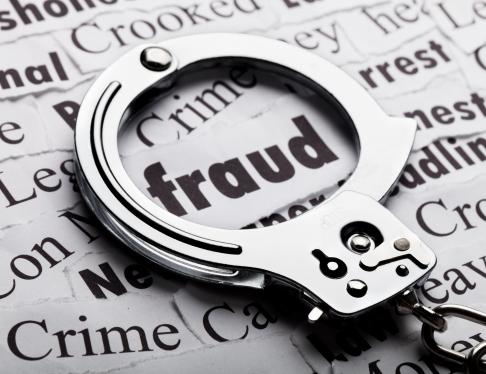 A review, by Bramble Badenoch-Nicolson

“It was like riding a tiger, not knowing how to get off without being eaten” is how Ramalinga Raju, once-Chairman of Satyam, described his own fraudulent misconduct.  Such emotive rhetoric is often missing from paper-heavy fraud trials. It is, however, such rhetoric that engages a jury and goes to the heart of the mechanism of fraud. As the author summarises: ‘fraud is all about people: a human perpetrator deceiving human victims’.

Corporate Fraud: the Human Factor is a rigorously practical handbook for businesses, providing an insight into the character profiles of typical fraudsters. Hussain produces a diagram setting out various employee attributes and assesses how they might positively or negatively impact on the success of an organisation. A powerful and credible communicator is, on the one hand, able to disguise any self-doubts which may undermine the organisation; but that person may also be an excellent liar, capable of convincing colleagues, regulators and auditors; ultimately disguising their criminality.

The starting point for this text is that ‘at a fundamental level, businesses are all about people’.  By extension, Hussain remarks that ‘the only limit to the types and mechanisms for fraud is the ingenuity of people’.  It is therefore obvious that, in a fraud trial, any number of bank statements can never be as effective as appealing to a jury’s collective humanity.

Hussain quotes the financial journalist Diana Henriques when illustrating the principle of trust: ‘no fraud deterrence program, however elaborate, will work if it can be switched off for the people we trust most’. It is this uniquely human transaction which underlies most business and makes it vulnerable to fraudulent manipulation.

During a seminar at the Saïd Business School in Oxford, the author developed her analysis of the ‘human factor’ in relation to the HealthSouth scandal. Unlike his co-defendants, the founder of HealthSouth, Richard Scrushy,was not convicted. Hussain suggests this was partly due to Scrushy’s lawyer’s ability to translate the mundanity of numbers and finances into a relatable scenario for the jury; he put to a co-defendant that, since he was capable of cheating on, and lying to his wife, he was capable of lying to his colleagues and therefore committing fraud.

The advent of Deferred Prosecution Agreements has changed the way complex fraud cases are prosecuted; inter alia, they recognise that corporate frauds are different to ‘ordinary’ violence or drug-related crime and that paper-heavy cases are not easily tried by juries. But where DPAs are unavailable, the solution is surely to make the facts of a given case more accessible to jurors.

The concept of fraud sits uncomfortably in the category of general crime, the latter with which most jurors are at least vaguely familiar. It is therefore doubly important to ‘set the scene’. Hussain illustrates that, unlike the average criminal, fraudsters are intelligent, successful and often appear to be the least likely person to commit a crime. That sort of characterisation is an effective way of communicating with a jury.

The textis a surprisingly simple one, and therein lies its subtle persuasiveness. Meta in its simple form, the book points to the simplicity of fraudulent enterprise and the fact that its detection should be straightforward. The real complexity is found in our innately human desire to turn a blind eye and ignore any warning sign that ‘something clearly isn’t right’.

Maryam Hussain is a partner at EY and leads the government and public sector investigation team within its Fraud Investigation & Dispute Services practice. ‘Corporate Fraud: the Human Factor’ was published in 2014 by Bloomsbury.