Robert O’Sullivan is a specialist trial advocate in the prosecution and defence of serious and complex fraud cases.

Often instructed pre-charge by prosecuting agencies including the CPS Specialist Fraud Division and the Serious Fraud Office to advise on complex matters of law and case strategy, he has considerable experience in direct and indirect tax fraud. This includes numerous multi-handed MTIC VAT frauds.

In addition to fraud, Robert has also prosecuted and defended in murder and manslaughter cases. These have included defending a high-profile baby-shaking fatality, and prosecuting complex cases involving aspects such as diminished responsibility and loss of control. He also represents local authorities in respect of a variety of regulatory fields; also medicines and medicinal products prosecutions (including advising the MHRA in the Seroxat investigation), health and safety, and trading standards cases.

He is experienced in court-martial trials in the UK and overseas, as a junior lead advocate having defended in the Camp Bread Basket prisoner abuse trial arising out of the second Iraq war.

Defending a father accused of the murder of his infant daughter, involving advising and cross-examining on all aspects of ‘shaken baby syndrome’ including neuropathology, vitamin D deficiency and Ehlers-Danlos syndrome.

Prosecuting at trial, and successfully in the Court of Appeal against a half-time terminating ruling, a £98 million marketed tax avoidance scheme which exploited the income tax relief available in respect of losses incurred in the development and pre-production of UK based feature film projects. Also representing CPS POCU in the long-running confiscation proceedings under the CJA 1988.

Prosecuting a team of fixed income traders at the City branch of a Russian bank who conspired to defraud their employers of circa USD160 million by the false pricing of Argentinean peso sovereign warrants.

Prosecuting a murder where a father sought to blame his 14 year-old son for discharging a shotgun into the chest of the victim on the doorstep of their home.

Defending at trial and in the Court of Appeal, the indecent assault and kidnap with intent to commit a sexual offence of a 13 year-old girl.

Prosecuting a solicitor and office manager for a fraud on the Legal Aid Agency arising out of a series of claims for payment in respect of non-existent clients and perverting the course of justice in respect of creating bogus files to mislead the investigating agencies.

Prosecuting, at trial and in the Court of Appeal, a mother for the so-called mercy killing of her son by lethal injection following his catastrophic incapacity as a result of a motor accident.

He is a member of the Serious Fraud Office Panel of Queen’s Counsel. As junior counsel he was on the Attorney-General’s A List of specialist advocates and a Grade 4 CPS prosecutor.

He is a member of the Bar Council’s Law Reform Committee, with a particular interest in IPA and RIPA and the associated Codes of Practice and the tension between state surveillance and legal professional privilege and confidential journalistic sources. He is involved in the Bar’s responses to consultations on, amongst other areas, strict liability tax reporting offences, official secrets and the new Sentencing Code. 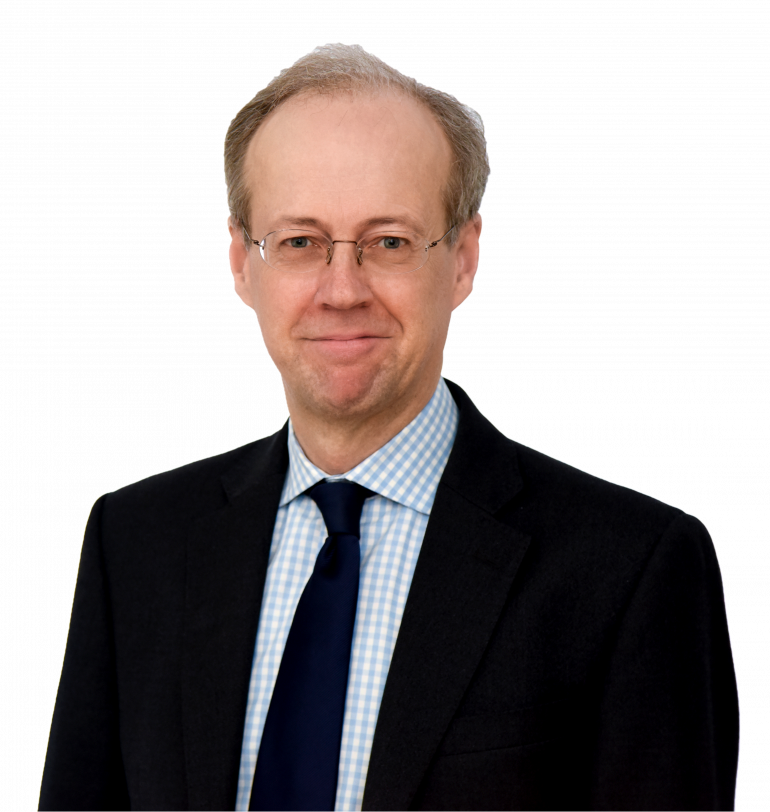