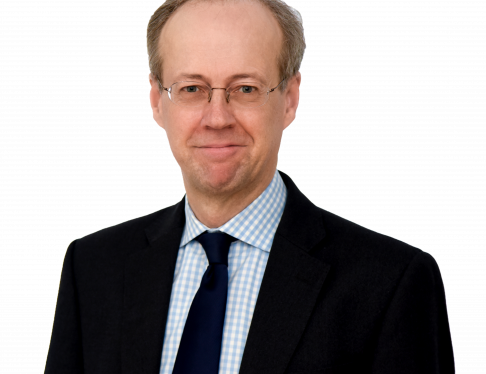 The two companies will pay a total of £2,510,065, comprising disgorgement of profits and a financial penalty.

The SFO cannot identify the companies for legal reasons. The charges relate to offences contrary to s.1 and s.7 of the Bribery Act 2010.

Both companies co-operated fully with the SFO.

“These companies either actively participated in or failed to prevent the rolling use of bribes to unfairly win contracts.

“The companies were registered and operated in the UK. Their bribery undermined the fundamental principles of fairness and the rule of law that we expect in this country.

“The SFO exists to uphold these principles and DPAs enable us to do this, punishing companies for their crimes but also putting in place measures which ensure they will not flout the rule of law again.”

The DPAs contain an undertaking by a parent company to support a comprehensive compliance programme and obligations to report to the SFO on compliance at regular intervals during the two-year term of the DPAs. The companies have fully co-operated and will continue to co-operate with the SFO in related proceedings.

These are the eleventh and twelfth DPAs secured by the SFO. These two DPAs have recovered £2,510,065 in fines and disgorgement and compelled corporate offenders with UK operations to reform and become better corporate citizens.