Miranda has cemented her reputation as a leading silk and is a popular choice for complex and high-profile cases.

The breadth of her experience has brought instructions in complex fraud, homicide, corruption as well as cases with data-heavy evidence or vulnerable witnesses. She continues to undertake publicly funded work despite high demand from private clients.

Miranda prosecutes and defends cases of particular complexity including business crime and fraud. She has detailed knowledge of the investigatory process and has worked with law enforcement agencies in lengthy and high-profile investigations often involving multi-jurisdictional elements. She has security clearance and brings skill and experience to dealing with sensitive material in investigations and trials. Miranda’s expertise with computer generated documentation has made a decisive difference to cases she defends, with major fraud trials turned by her tactical acumen.

Miranda has a wealth of experience in murder cases of all types. Her expertise in dealing with vulnerable witnesses has seen her instructed on behalf of young gang members (R v Bangura and Walters, R v Blake) and a string of well-publicised “mercy killing” cases (R v Mungal and R v Inglis). She has undertaken many trials involving provocation and diminished responsibility alongside those presenting complex joint enterprise and secondary-party issues. Miranda has developed particular expertise with forensic matters, including DNA, pathology and firearms, having been instructed for many years by the Metropolitan police in the licensing of firearms. She has experience in “shaken baby” cases involving the much commented upon ‘Triad of symptoms’.

Miranda was instructed by the MHRA in the Seroxat enquiry and has recently worked with the ‘NHS Protect Fraud Division’ in a complex dental fraud matter (R v Joyce Trail), she continues to work with them, advising in this emerging area.

Miranda worked with the Hi-Tech crime unit from its inception. She has been involved in cases of computer hacking and telecom interception. Instructed on the test case for Operation Ore (R v O’Shea) she successfully argued for the integrity of the digital data before the Court of Appeal. She sat on the Home Office Digital Forensics Group set up to investigate and recommend a regulatory structure for this area of forensic science. She lectures on the subject to practitioners (including F3) and law enforcement. She advises on the subject and her expertise has proved invaluable in the myriad fraud cases she undertakes.

R v Salmon, Involving the prosecution of a paediatrician at Stoke Mandeville hospital.

R v Frances Inglis, A case involving the "mercy killing" of a son by his mother.

R v Kerman, A Court of Appeal case concerning the status of ‘without prejudice’ conversations.

Advising the MHRA during their investigation into the reporting of the risks of using the drug Seroxat.

Called to the Bar of England and Wales in 1983. 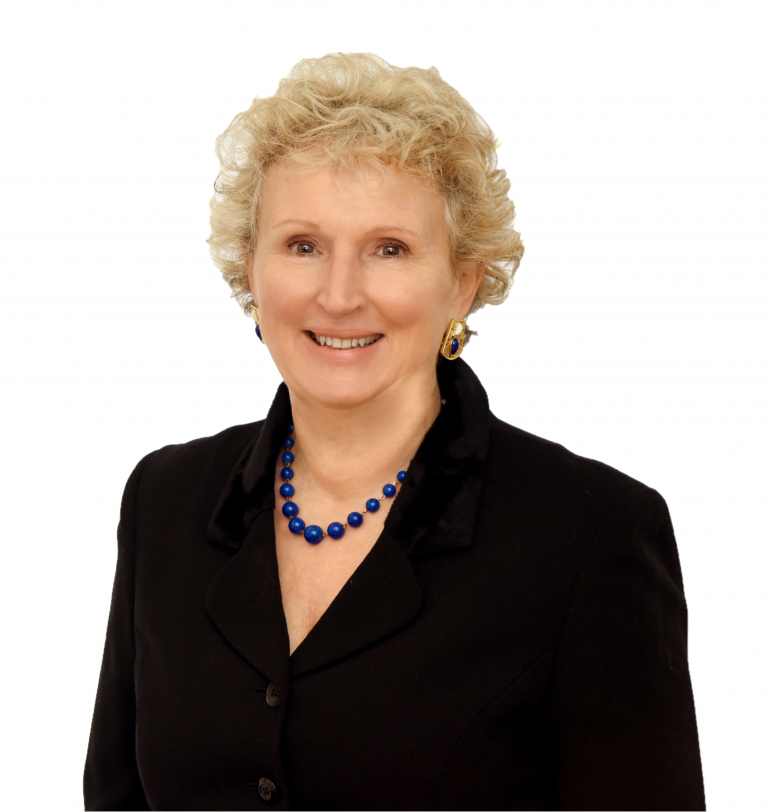