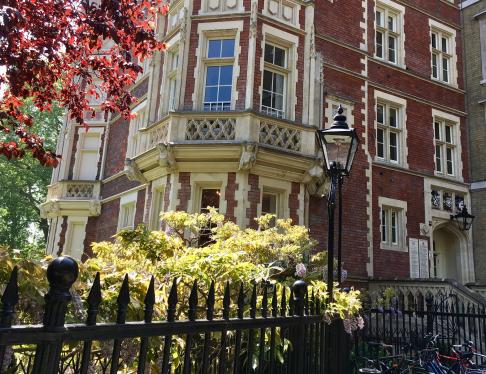 Paramedic found not to be dishonest

The paramedic was accused of attending training courses and then sitting in McDonald's for the remainder of his 11-hour shift whilst claiming payment for a full day's work. On other occasions, he was also accused of claiming payments for work having failed to attend work altogether.

After a five day hearing before before The Health and Care Professions Council, three of the five allegations were found not proven; the remaining two were not considered to amount to dishonesty. There was no finding of misconduct.