Kate’s diverse practice has an increasing emphasis on fraud and business crime.

Kate is recently returned from the Office of the Director of Public Prosecutions in the Cayman Islands.

Whilst there, Kate acted alone in restraining over $200m in political bribes belonging to a client of J.P. Morgan. Kate has worked closely with the Financial Reporting Authority on a global insider-trading investigation involving banks in London, Geneva and New York; she then froze the $4m in profit that had been laundered to off-shore funds. Kate advised the Anti-Corruption Commission on two long-standing cases involving abuses of public office, and drafted successful mutual legal assistance requests in relation to a bank director in Brazil.

Kate has worked extensively with the FCA on an investigation into its supervision of the Co-op Bank prior to the Bank’s declared £1.5 billion capital shortfall. Kate has advised the regulator on its handling of allegations of securities fraud and money laundering at Beaufort Securities Limited, and its handling of intelligence received through the Lloyds Banking Group’s whistleblowing regime.

Kate has successfully defended a breadth of criminal charges including violent and sexual offences, drugs and firearms offences, fraud and robbery. Kate recently represented a paramedic accused of the historic rape of a 12-year-old in a graveyard before his regulator; the case could not be proved to the civil standard.

Kate regularly appears on behalf of HMRC, the Insolvency Service, the Federation Against Copyright Theft and the General Osteopathic Council. She was recently instructed by the CPS’ Specialist Fraud Division as disclosure counsel on a widescale VAT fraud, and by DVSA to advise on issues of LPP.

Alongside her Crown Court practice, Kate appears in Court of Appeal and High Court proceedings. In an appeal by way of case stated, her submissions were described by Lord Justice Holroyde as ‘admirably succinct and focused […] a model of their kind’ (Hurdower v DPP[2018] EWHC 3044).

Kate is direct access qualified and welcomes instructions from members of the public.

Outside court, Kate founded the Schools Consent Project, a charity which delivers workshops to school children on the legal definition of consent. Kate recently received an award from 10 Downing Street in recognition of her work.

Led in a private prosecution for fraud brought by a Dubai steel magnate.

Successful representation of a paramedic in relation to historic child sexual abuse allegations from the 1990s, including the rape of a then 12-year-old. Case could not be proven.

Junior to Duncan Penny QC, representing a Deutsche Bank trader allegedly involved in manipulation of the EURIBOR benchmark. Client extradited from Italy to the UK. Acquitted after trial.

Secured a Suspended Sentence Order for a client after a contested firearms trial.

Successful defence of a client charged with burglary of a church. Kate resisted the Crown’s bad character application regarding the Defendant’s 10 previous church burglaries (including the church on the indictment). Kate then successfully excluded the remaining DNA evidence in the case under section 78 PACE.

21 November 2017: ‘#MeToo: A Panel Discussion on Vulnerability and Visibility’ (on potential changes to criminal legislation in the wake of #metoo), Institute of Advanced Studies, University College London

21 September 2017: ‘A sinister development in sexbots and a strong case for criminalisation’, The Times

9 June 2015: ‘The Hound of Hounslow: Regulating against the ‘flash crash’’, Solicitors Journal

28 April 2015: ‘Lost in the maze of surveillance laws’, Solicitors Journal 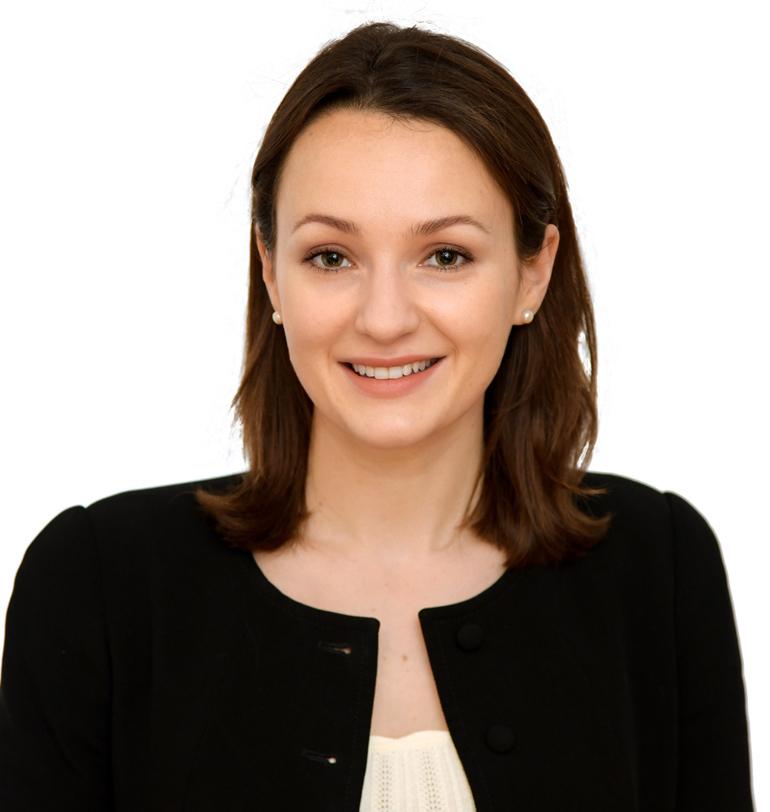 Professional Footballer Acquitted
A professional footballer has been cleared of outraging public decency, following an allegation arising from a train journey two years ago.
Read more