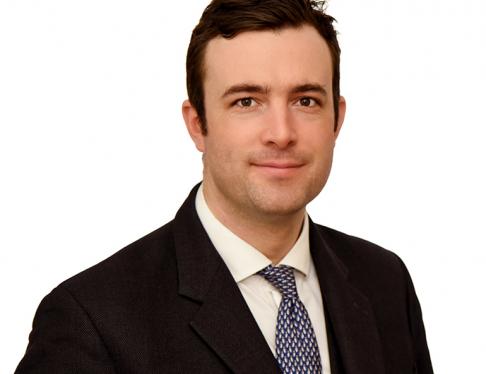 The Canna Kitchen and Hemp Earth Dispensary was the first restaurant in the United Kingdom to sell CBD-infused food. Based in Brighton, it gained national and international recognition and press interest throughout its operation.

In 2019, Sussex police conducted a raid at the property (as part of a large police operation entitled “Operation Kneecap”) and seized very large quantities of what the company described as “hemp flower” or “CBD flower”. These products were being sold by the business. The police said this was cannabis. The owner of the business, Sammy Ben Rabah, was charged with two counts of possession with intent to supply cannabis. The case – which is well known throughout the CBD industry due to the prominence of the restaurant and widespread discussion about the legality of “hemp flower” – finally concluded on 02 September after trial. Mr Ben Rabah was acquitted after 30 minutes of jury deliberation.

The argument successfully advanced on Mr Ben Rabah’s behalf was in part that (at least part of) the material sold was not cannabis and in part that he could properly rely on the “knowledge defence” pursuant to s.28 of the Misuse of Drugs Act 1971.

Josh Normanton represented Mr Ben Rabah at trial and was instructed in the case by Lucinda Nicholls of Nicholls and Nicholls.