"Whether he is drafting submissions or advocating in court, his work is always excellent"
Chambers and Partners 2022

"The clients love him, and his results speak for themselves"
Chambers and Partners 2022

“A rising star, he is one to watch and someone who commands real attention in court”
Chambers and Partners 2021

“A wonderful barrister who is hard-working, thorough, efficient and brilliant with clients”
Chambers and Partners 2021

He acts both for defendants and the prosecution in cases involving serious fraud, violence and sexual conduct. He has been described as “meticulously prepared” and an advocate that “no opponent should underestimate”.

He also has a very busy regulatory practice which ranges from financial services to drug licensing.

Josh has been conducting suitable direct access work for 6 years.

Josh is regularly instructed both as junior and led junior in complex, multi-handed cases involving fraud. His expertise in financial services law and practice is considered an asset in such cases. Recent instructions include led junior in a case involving alleged large-scale carbon credit fraud and acting alone for first defendant in nine-handed fraud case concerning a well-known fashion retailer.

Closely allied to his work in fraud is his work in financial services regulation. He developed his experience in that area during a secondment to the General Counsel’s Division of the Financial Conduct Authority where he worked in an advisory capacity on complex market and regulatory issues. He has gone on to work for offshore regulators and is currently retained counsel at a regulator in the Channel Islands. Recent instructions include the successful regulatory prosecution of financial advisors for misconduct in Guernsey and Alderney. Josh also has experience before the Tax Tribunals. He recently acted for the Revenue in a successful challenge to a VAT appeal by a company alleged to have been involved in a large MTIC fraud of considerable complexity. The case ran for over 4 years.

Josh has a busy practice in serious crime and accepts instructions on both a private and publicly funded basis. He has experience as a led junior in murder cases and has appeared either on his own or led in all other cases involving serious violence, most recently securing the acquittal of two high-profile restauranteurs who were falsely accused in a well-publicised case. He regularly appears in serious drug cases, involving large-scale importation and supply. His knowledge of drug regulation and skill at analysing phone evidence tends to give him an edge in such cases. Josh has ample experience in acting for those first on the indictment in multi-handed cases involving cut-throat defences.

Josh also prosecutes serious crime and fraud. He is a level 3 CPS prosecutor.

Since his practice began, Josh has always demonstrated an interest in the law and practice relating to the questioning of vulnerable witnesses and defendants and their participation in the trial process. He was a core member of the Rook Group Advocacy and the Vulnerable Committee which developed the training now provided by the Inns of Court. He has written extensively on the subject, including practitioner texts (for example co-authoring a chapter on case management in Vulnerable People and the Criminal Justice System: A Guide to Law and Practice (OUP)). The chapter of Archbold Criminal Pleading, Evidence and Practice which Josh edits also deals with vulnerability, ground rules and special measures. Throughout all of this work, he has had the benefit of working closely with senior silks and members of the judiciary which in turn has further developed his expertise.

His interest in this area has translated into extensive work in serious sexual offences cases. He has appeared frequently in extremely high-profile and complex cases either as a junior or led junior. Recent instructions have included representing a man with a severe mental disability accused of historic rape and other serious offences against multiple complainants. In that case, the fitness to plead process required four experts and over a year to complete and the subsequent trial required an intermediary throughout. The defendant was acquitted of rape and the majority of other counts.

Josh has expertise in consumer law with a particular focus on the legal cannabis sector. Josh regularly accepts instructions to advise businesses and individuals on licensing of cannabis/CBD products and also appears in criminal cases where authorities have alleged that substances believed (by the vendor) to comply with the law are in fact illegal. Josh’s expertise and understanding of the licensing regime in England and Wales and the EU is sought after in such cases.  Recent instructions have included advising a broker of medical cannabis starting materials on licensing requirements and advising on the availability of the Regulation 2 exemption in a number of CBD vendor cases. Josh is currently instructed in number of cases going through the criminal courts which focus on the application of the Misuse of Drugs Act and Regulations to CBD substances low in THC.

Josh is also regularly instructed to advise and represent companies in cases involving seizure and condemnation of goods by UK Border Force.

Josh also appears in other Trading Standards cases. Recent instructions have included representing a company in a case concerning the production of irregular teething products for babies which appeared in the media.

Josh appears regularly before professional disciplinary tribunals, including the NMC and the HCPC. Recent instructions include the successful defence of a nurse accused of multiple accusations of dishonesty and bullying.

Josh accepts private instructions to advise, prepare written representations and conduct advocacy (parole board, adjudications and judicial review) in suitable cases involving prisoners. He has been conducting cases involving prison law since he began practice and volunteered at the Prisoner’s Advice Service before coming to the Bar.

During the COVID-19 pandemic, he was frequently instructed to advise on and prepare applications for compassionate release but more commonly will be instructed in cases involving parole, re-categorisation and prison conditions.

Further detail on these cases can be provided upon request.

Representing first defendant in lengthy and complex nine-handed conspiracy to supply class A drugs. Case against lead defendant turned to a significant extent on call and cell site evidence. Josh was praised by the Judge for his conduct of the case.

R v D
Representing man with severe mental disability accused of historic rape and other sexual offences by three complainants. Complex fitness to plead process involved four mental health professionals. Defendant was granted intermediary throughout entire trial (an extremely rare order now). Trial complicated by the fact the defendant had pleaded guilty to minor offence against one of complainants in 1980s but there was evidence suggesting he had been coerced to enter that plea due to suggestibility.

R v G
Defence of senior medical consultant accused of sexually abusing a trainee medical professional at the hospital where they worked on multiple occasions. Case turned to a significant extent on conclusions which could be drawn from DNA found inside her bra and therefore demanded mastery of expert evidence on DNA transfer. Led by the (then) Chair of the Criminal Bar Association who described Josh as “a junior of the highest calibre with an exceptional work ethic and impressive manner with clients.”

R v P
Led in murder trial involving foreign defendant who spoke no English and was accused of participation in a brutal murder by a group of individuals. Case reported in national press.

Ranked in Crime as a Leading Junior in Chambers and Partners . 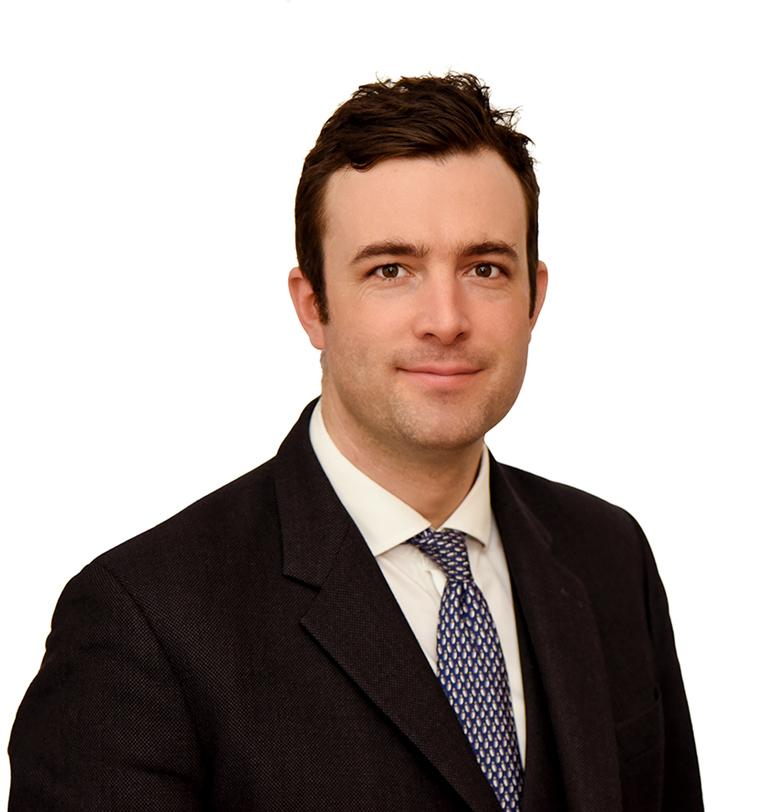 Displays great depth of knowledge and superb attention to detail. The clients love him, and his results speak for themselves. Whether he is drafting submissions or advocating in court, his work is always excellent and he makes the solicitor's working life so much easier.
The only word which comes to mind when describing Josh’s work, competence and skills – excellence. He is one of few juniors I have worked with of such high calibre. His work is thorough. The consistent feedback I receive from my clients are that ‘Josh exceeded their expectations’.
I cannot believe that someone of that call could produce a performance that a silk would have been proud of
Email
PDF
VCard
Call: 2012

Josh Normanton successfully defends owner of the “Canna Kitchen”.
The Canna Kitchen and Hemp Earth Dispensary was the first restaurant in the United Kingdom to sell CBD-infused food. Based in Brighton, it gained n...
Read more