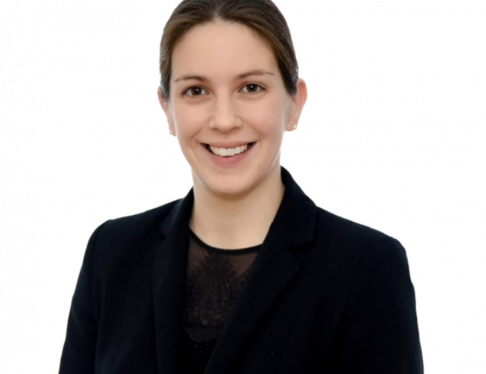 Facts found not proven against nurse

The Nursing and Midwifery Council has found that allegations against a nurse, said to amount to misconduct, have not been proved.

The nurse was accused of assaulting a colleague, and removing confidential paperwork. After a 3 day hearing, the NMC found that the facts alleged had not been made out and accordingly dismissed the case.

The nurse had previously been prosecuted in relation to the allegations in the Crown Court; the CPS offered no evidence in relation to all counts on the indictment prior to the trial commencing.