Since joining chambers in October 2016, following the successful completion of her pupillage, Elaine has developed a broad practice across all areas of chambers’ work.

Elaine is a member of the CPS Advocates Panel at Grade 3, and prosecutes a wide range of offences. She has experience of pre-recorded cross examination of child witnesses under s.28 of the YJCEA 1999 when prosecuting, and working with an intermediary with a client who did not have capacity to give instructions, but wished to follow proceedings when defending.

As a member of the CPS Specialist Fraud Panel at Grade 2, Elaine is currently instructed by the CPS’s Serious Fraud Division as disclosure counsel in a long-running and complex high-value case. As well as receiving instructions from the CPS, Elaine has been instructed to prosecute on behalf of BEIS, Afterthefact, and various local authorities. She is a member of the SFO’s C Panel of counsel.

Elaine also defends in a wide range of criminal matters, and has appeared before the Court of Appeal. She is also regularly instructed to represent registrants in front of professional regulatory bodies such as the HCPC and NMC. Her experience in the regulatory sphere has broadened since being appointed as a clerk to the Bar Tribunal and Adjudication Services, in which role she provides legal and procedural advice to Panels adjudicating cases of alleged misconduct against barristers.

In 2019 Elaine wrote a comprehensive guide to ancillary orders in the criminal courts, published by Bloomsbury Professional.

Prior to pupillage Elaine completed a PhD at Keele University on an ACORN scholarship jointly funded by The Honourable Society of the Inner Temple and Keele University. Her thesis examined the extent to which a professional organisation such as an Inn of Court could influence its profession’s demographic. A book based on the resulting PhD thesis was published in March 2018 by Routledge.

She continues her engagement with academic law by combining practice with being a Fellow and part-time College Teaching Officer at Robinson College, Cambridge, where she teaches a variety of criminal law-related papers.

Metropolitan Police v ST - The Police sought a Sexual Harm Prevention Order against an extremely vulnerable adult, with complex learning disabilities and other conditions, some years after his conviction for a serious sexual offence, whilst he remains detained under a Hospital Order. Elaine represented the defendant on a certificate for counsel, granted by a District Judge due to the complexity of the case. The application was successfully resisted, with the Judge finding, after a full day's contested hearing in which 4 live witnesses were called, including the treating psychiatrist, that the SHPO was not necessary.

R v G – High Wycombe MC – successful submission of no case to answer on one charge of fly-tipping. Council found a cardboard box belonging to the defendant in a layby. Full account given in interview that this was along a route that he had driven when moving house using an open-back truck. Dismissed at close of Prosecution case.

HCPC v C – HCPC – paramedic client accused of misconduct on basis of dishonestly claiming sick pay whilst receiving other income. Accepted that she received the sick pay and income, but denied dishonesty, and denied misconduct. Panel found misconduct not proven.

R v M – Isleworth CC – D acquitted of theft of £1.5m of Samsung electronics from Heathrow cargo depot. He insisted he had no knowledge of what he had been sent to collect, and simply delivered it to another. Convicted on lesser charge of fraud by false representation relating to the documents he used to have the cargo released to him - given an SSO.

R v S – Court of Appeal (Criminal Division) - Appeal against sentence in an indecent images case. Having been refused leave by the Single Judge, successfully argued before the full Court that the Sexual Harm Prevention Order imposed was manifestly excessive and wrong in principle.

R v K – Aylesbury CC - Using the precedent of R v N Ltd, successfully made a submission of no case to answer on a charge of dangerous driving before a jury had been empanelled on the basis of the observing officers’ statements. The client had already pleaded to a charge of careless driving.

R v K & N – Croydon MC – D (a youth) was charged with one count of common assault against store security guards and one of criminal damage to the store. Cross-examination uncovered corroboration between Crown witnesses which led to a successful application to exclude their evidence under s78 at the close of the Pros case. This meant that there was no case to answer on the assault. The incident leading to the criminal damage charge was shown on CCTV, but after giving evidence the Defendant was acquitted on the basis of lawful excuse.

R v F – Chelmsford CC - D had breached an SSO (20 months suspended for 24 months) imposed on her in July 2015 for assault PC and threats to kill against her ex-partner and young daughters. During the operational period she was arrested for being drunk and disorderly and assaulted 2 arresting PCs. The Court’s options in relation to the SSO were limited as the operational period was already at its maximum. Successfully argued for the SSO not to be activated - 30 RAR days were added to the existing SSO, and a Community Order was imposed for the new offences.

R v H – Feltham MC – D was charged with stealing a bike, with the entire incident captured on CCTV. Secured an acquittal by successfully challenging the Crown’s identification evidence of two police officers, including one who was a ‘super-recogniser’.

Elaine was Called by Lincoln’s Inn, and is also an ad eundum member of Inner Temple, where she sits on their Outreach Committee.

In May 2019 Elaine published a practitioners’ guide with Bloomsbury Professional on ancillary orders in criminal proceedings. 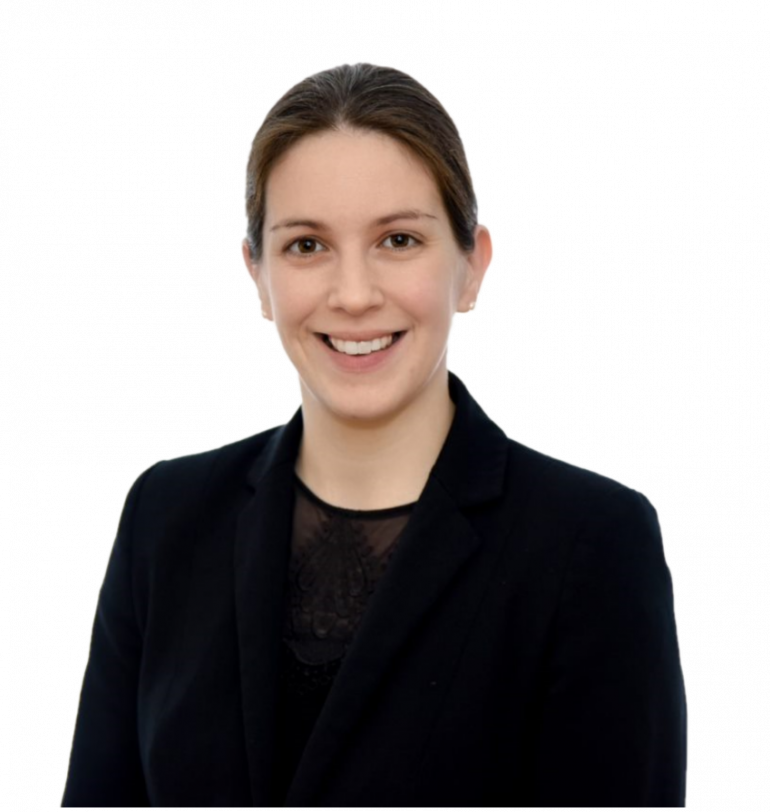 Elaine Freer’s invaluable guide to ancillary orders in the criminal courts is reflective of her approach to cases in general. She presents complex material attractively, applying intellectual rigour to the real world of criminal practice.
Email
PDF
VCard
Call: 2011

Elaine Freer on Sentencing
A book by Elaine Freer - Sentencing: New Trajectories in Law - has been published by Routledge.
Read more

Facts found not proven against nurse
The Nursing and Midwifery Council has found that allegations against a nurse, said to amount to misconduct, have not been proved.
Read more