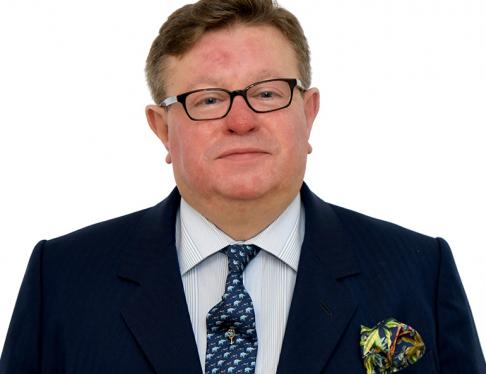 On 22nd July, after 9 days of deliberations the jury in the Croydon Tram disaster inquests returned unanimous accidental death conclusions, along with a short narrative in relation to the 7 passengers who so tragically lost their lives when Tram 2551 derailed and overturned shortly after 6am on the 9th November 2016.

Miles Bennett, instructed by Gary Rubin and Trevor Francis from the Blackfords LLP Health and Safety team represented Alf Dorris, the driver of the tram. In spite of submissions to the contrary Her Majesty’s Senior Coroner for South London left unlawful killing as a possible conclusion for the jury in relation to all 7 deaths. Since the decision of the Supreme Court in Maughan in 2020 the standard of proof required for an unlawful killing conclusion is now the lower standard “on the balance of probabilities” rather than “satisfied so as to be sure”. Having heard extensive evidence on the circumstances surrounding the tram’s derailment, and suggestions that the driver had "fallen asleep”, the jury rejected unlawful killing and reached unanimous conclusions of accidental death. “