Having been instructed in excess of 20 murder trials, numerous fraud and rape cases in the early part of his career, Miles uses his experience, advocacy skills, tactical awareness, common sense and judgment to get the best practical and commercial result for his clients

Miles is instructed to prosecute by many local authorities both as leading junior and junior counsel. Cases range from multi-million-pound ticket fraud to product safety, and Consumer Protection from Unfair Trading Regulation cases. Miles has considerable experience in advising and prosecuting multi jurisdiction/authority cases.

Miles was instructed as leading junior by the OFT/CMA in the first ever Pyramid Promotional Scheme case under the CPUTR’S involving a £21 Million loss to consumers and advised the ODA in relation to their powers on seizure and prosecution for the 2012 London Olympics.

He is regularly instructed by local authorities in Unfair Trading and Counterfeit Goods cases.

Miles successfully represented Suffolk County Council in The Court of Appeal against a company and director involved in aggressive commercial practices and unfair trading.

Miles heads up a powerful 5 PB Consumer law group who provide topical, informative and entertaining seminars at the annual TSI (Trading Standards) Conference. Both Miles and others in the group regularly provide seminars and training for local authorities on Criminal Procedure and impending consumer law changes.

Miles is instructed to advise and appear on behalf of Companies, Directors and individuals alike.

Over the last 20 years he has been instructed on behalf of most of the major supermarket chains operating in the UK in pricing, unfair trading, food safety and product safety cases.

Miles was instructed as junior counsel on behalf of a major supermarket group in a national prosecution for misleading price indications under the CPUTS relating to seasonal produce.

Miles has advised the producers of high-profile computer/console games on content and compliance with UK and EU legislation.

Miles was instructed to represent a major high street retailer in a prosecution and subsequent confiscation proceedings arising out of the supply of children’s car seats. The confiscation figure was settled for a significantly smaller figure than the prosecution had originally claimed.

Miles has recently been instructed in a series of “online” sales of age restricted products (knives) on behalf of major online retailers.

Miles was instructed as junior counsel for the defence (led by Graham Trembath QC) in the first ever acquittal at trial of a company charged with Corporate Manslaughter.

Miles is regularly instructed to represent companies in Health and Safety cases arising out of fatalities in the work place. Current cases include representing a hotel proprietor where a resident fell to his death from a second floor window.

He is currently instructed to represent the tram driver in the Croydon/Sandilands inquest.

Miles was leading junior (leading Andrew Johnson) instructed by Herts CC to prosecute a care home in relation to the death of two residents killed in a fire at the home.

Miles has represented Hospital trusts, doctors, directors and families at inquests and is particularly alive to the risks for clients who may face subsequent criminal or disciplinary proceedings.

Miles represented the Chief Constable of Hertfordshire in a 2-week Article 2 ‘Death in Prison / Custody’ case, where one of the issues was whether officers had failed to pass on potential suicide concerns to the Prison service.

Miles has been involved in Trademark, Copyright and IP theft prosecutions for the last 25 Years. He has prosecuted on behalf of FACT Ltd, BSkyB, the Premier League as well as local authorities.

Miles prosecuted Karen Murphy on behalf of MPS Ltd in a case involving the use of an EU Member state decoder card in UK commercial premises. The case involved complex issues of EU and Competition Law and was referred to the ECJ by the Administrative Court.

He was instructed as junior counsel (led by Jonathan Caplan QC) in FACT Ltd v Ashton in the Admin Court. The case involved the use of a Virgin Media domestic system to show live Premier League football in commercial premises.

Miles was also instructed as junior in MPS v Crawford, a case involving private prosecutions and the Legal Services Act.

He was instructed to prosecute a company and its directors for the illegal screening of Premier League Football in a group of pubs in the Midlands. The case resulted in record fines being imposed on the companies and directors.

In addition to representing companies and individuals in Criminal IP Theft allegations, Miles has acted as leading junior counsel on behalf of companies involved in an OFT investigation into Price fixing in the building industry.

Miles is currently advising a Times Rated “Best employer” company in relation to a criminal investigation into the sale and supply of  counterfeit branded products. The local authority involved have described it as their largest ever seizure of counterfeit goods.

Miles both prosecutes and defends companies, businesses and individuals charged with transport offences, in particular tachograph fraud. He also represents clients at public inquiries before the Traffic Commissioners.

Miles acts for individuals appearing before their professional disciplinary bodies and in related/subsequent criminal proceedings. Miles regularly represents Doctors appearing before the MPTS accused of dishonesty and sexual misconduct.
Miles represented a doctor who had been convicted of Manslaughter before the (then) GMC and was part of the team that prevented him from being erased from the register.

Miles also represents Pharmacists, Solicitors and Chartered surveyors before their respective professional bodies and was recently instructed to represent an optician in disciplinary proceedings. As a result of submissions made the GOC withdrew all the allegations.

Miles is currently representing a junior doctor before the MPTS who had pleaded guilty to two allegations of drink driving, one whilst on bail 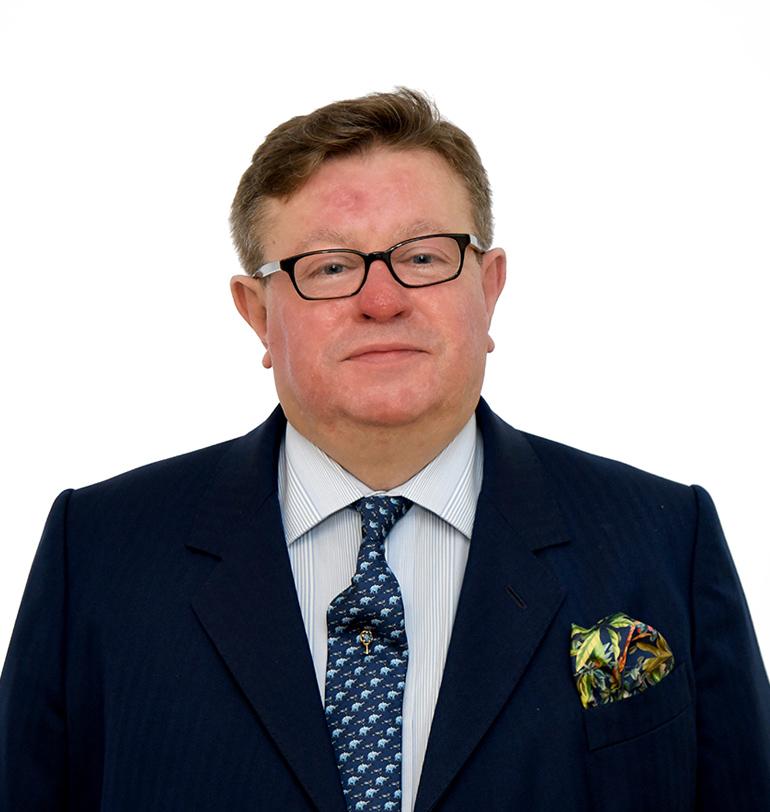 The Rolls Royce of Consumer Lawyers
The doyen of consumer law among leading juniors.
He is a pillar of knowledge and support and as an advocate he is absolutely fantastic
Email
PDF
VCard
Call: 1986

Care Home Owner Sentenced Following Fatal Fire
The owner of a care home in Hertfordshire has been sentenced following a fire in which two elderly residents tragically died.
Read more