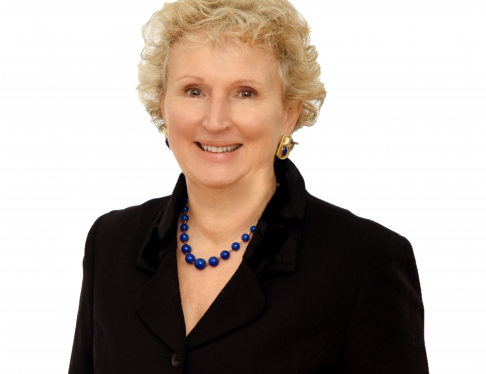 Mobile phone evidence can often provide the defence with fertile ground for cross examination, however the contents of WhatsApp group messages were the undoing of one young man earlier this year.

Alex Hepburn, a professional cricketer was found to have been playing an online game with other cricketers to have sex with as many new women as possible during a set time frame. The “rules of the game” were written by him on a WhatsApp Group.  The messages recovered by the police also set out how the “game” had been played the previous year and comments about various women.

The night of the rape was the first night of the “game” that season and Hepburn had failed to take a girl back to the flat with him. The girl he raped had gone back with his flatmate and had fallen asleep in the flatmate’s bed. The flatmate had passed out in the bathroom leaving the girl alone when Hepburn got home.

Before the Court of Appeal, the defence sought to argue that the messages were so sexist and prejudicial that they should not have been admitted. They were deeply unpleasant and graphic at times. The prosecution argued that they shone a light on the defendant’s behaviour that night and his disregard for the feelings of young women he and his friends encountered. The Court rejected the defence argument saying that,

“Whilst we doubt that they were admissible under section 98(a) of the 2003 Act, they were plainly so under the combination of sections 101(1)(c) & 102 (as being important explanatory evidence), and also under section 101(1)(d) (as being relevant to an important matter in issue between the parties, namely belief in consent).”