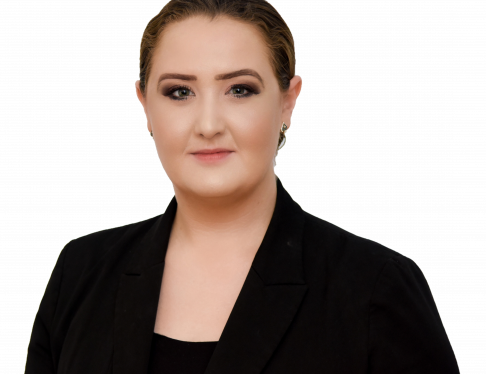 The defendant was alleged to have committed the assault against a police colleague at a ‘house party’. Carolina cross-examined all 10 officer colleagues who were at the party and gave evidence in support of the prosecution. The case involved Carolina making a (successful) s.41 YJCEA application, in respect of the complainant’s previous sexual history. The defendant was acquitted unanimously.