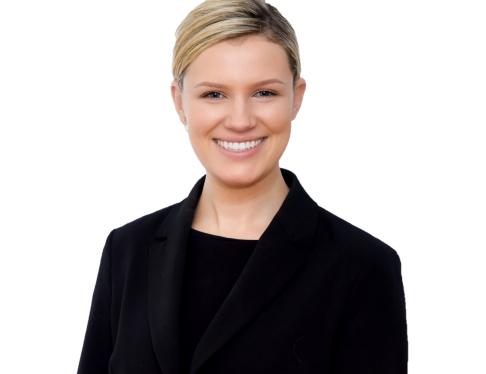 Natasha Lake, instructed by Camilla Rents of Old Bailey Solicitors, secured the acquittal of their client who was charged with assault occasioning actual bodily harm following an incident in which it was alleged that he had broken an older female stranger’s nose without provocation.

Natasha, through cross-examination of two eye-witnesses and the Officer in the Case, advanced her client’s two-fold defence and secured his acquittal by the jury.