Natasha enjoys a broad criminal practice, and defends and prosecutes in the magistrates’ courts, youth courts and Crown Court.

She has been praised by clients for her ‘meticulous attention to detail’ and ‘calm and measured submissions which command the attention of the court’.

She has acted in cases involving serious and domestic violence, the possession of weapons and drugs, and fraud. Natasha is also regularly instructed in road traffic matters.

Natasha was recently seconded to a local authority where she acted as the senior prosecutor, advising on evidence and procedure for offences such as breaches of trading standards legislation, those involving the prohibited importation of animals, and fraud. Natasha continues to advise and represent local authorities in a wide range of matters on a regular basis.

Prior to commencing pupillage, Natasha worked as a paralegal in the white-collar crime team of a busy criminal defence firm where she assisted on complex financial crime cases and associated confiscation proceedings. Previously, she worked as a police emergency call handler and as a legal assistant at a leading cyber security company.

R v MD Harrow Crown Court- Natasha’s client was acquitted by the jury after raising ‘good reason’ for being in possession of two bladed articles.

R v HA Wood Green Crown Court- Natasha’s client, who had been positively identified as the perpetrator of an assault in which an elderly woman’s nose was broken, faced one count of assault occasioning actual bodily harm and was acquitted by the jury after trial.

R v CE Inner London Crown Court - Natasha secured a 30 week sentence for her client who had pleaded guilty to perverting the course of justice after his actions had resulted in the wrongful arrest and detention of another.

R v AA (Croydon Magistrates’ Court) - After a trial that involved discrediting the evidence of 2 police officers and an in-depth analysis of CCTV evidence, Natasha secured the acquittal of a client of previous good character who was charged with offences of obstructing police, public order and criminal damage.

R v AJ (Stevenage Magistrates’ Court) - Natasha’s client was found not guilty of assault on an emergency worker following the cross examination of 2 police officers who had captured the alleged incident on body worn footage. Natasha drew the court’s attention to multiple breaches of the PACE codes of practice, as a result of which the court found that the complainant officer had not been acting in the course of their functions as an emergency worker.

R v DG (Uxbridge Magistrates’ Court) - Natasha secured the acquittal of a client who was charged with obstructing police in what the court found was a ‘charged situation’ where Natasha’s client had acted in the defence of a fellow civilian.

R v IP (Westminster Magistrates’ Court) - Natasha’s client had pleaded guilty to theft from employer which had been committed over a sustained period. Natasha persuaded the court that the appropriate sentence was a community order, though it was acknowledged that the offence amounted to a gross abuse of the client’s position of trust.

Natasha further adduced evidence to successfully challenge the amount sought in compensation which resulted in no order being made.

R v CB (Wood Green Crown Court) - Natasha persuaded the court that the default position of activation of the custodial element of a suspended sentence order upon breach was unjust in the circumstances, notwithstanding that this was the client’s second breach of the same order. Natasha advanced her client’s extensive mitigation and the court marked the breach with a minimal increase in the hours of unpaid work to be completed.

R v SA (Bexley Magistrates’ Court) - Natasha’s successful submission of no case to answer at the close of the prosecution case resulted in her client’s acquittal of failing to stop following an accident.

R v LD (Bromley Magistrates’ Court) - Natasha secured a community order for client who pleaded guilty to driving whilst disqualified, driving whilst using a mobile phone, and driving without insurance and who was heavily previously convicted for the same.

R v DC (Chelmsford Magistrates’ Court) - Natasha’s client pleaded guilty to offences of assault by beating and criminal damage in a domestic context. Natasha persuaded the court that the appropriate sentence was a conditional discharge given the particular and sensitive circumstances of the case, including her client’s previous good character. 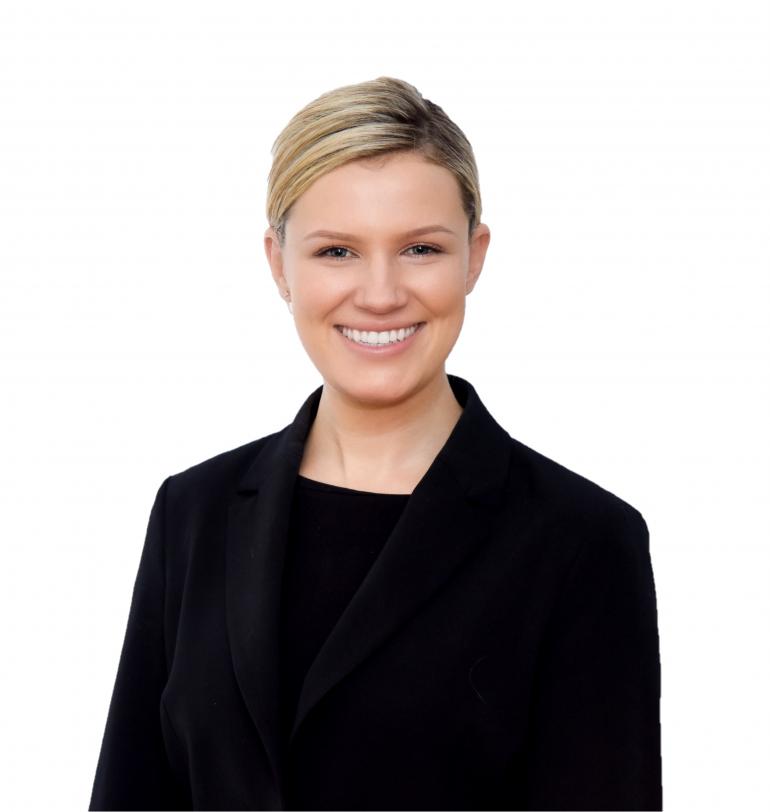 Acquittal secured in assault trial
Natasha Lake, instructed by Camilla Rents of Old Bailey Solicitors, secured the acquittal of their client who was charged with assault occasioning ...
Read more