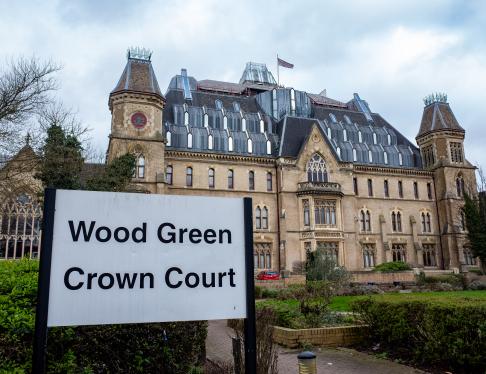 Denis Barry and Dominic Lewis secured the acquittal of their client, who was alleged to have been involved with members of an organised crime network in a conspiracy to supply 30kg of heroin.

The drugs were said to have a street value of around 3 million pounds. The case was investigated by the Met Police Specialist Crime Command and featured Encro phones, as well as recordings of calls made by the defendants from prison. The trial lasted for 5 weeks. Two co-defendants await sentence at Wood Green Crown Court.

Denis and Dominic were instructed by Mark Davies at Cantaris Locke Solicitors.