Teresa defends and prosecutes across the full range of criminal offences, as well as being instructed in consumer law, private regulatory prosecutions, and extradition.

As a Grade 4 CPS prosecutor and specialist rape advocate she deals with serious, complex, and novel cases, including murder and serial offending. Teresa is now included in the CPS Specialist Panels for Fraud, Serious Crime, and Extradition. She is noted for her expertise in dealing with young or otherwise vulnerable clients and witnesses, including the use of intermediaries and cases involving mental health complications. Her work ethic and attention to detail means she attracts instructions in large scale fraud and drug cases, often involving multiple defendants and / or multiple complainants.

R v Khalid: prosecuting defendant for murder and conspiracy to commit grievous bodily harm 16 years after the death of an 18 year-old in a targeted “execution” style killing.

R v Moncrieffe: Represented first defendant in conspiracy to supply class A, involving a "cut throat" defence. Served with approximately 15,000 pages of telephone evidence the week before trial, and various other significant pieces of evidence during the trial itself, much of which was successfully excluded.

R v M: defended a 16 year old charged with various conspiracies relating to a fatal gang attack which took place in public view and was all captured on CCTV. Defendant convicted only of violent disorder and acquitted of conspiracies to cause grievous bodily harm and possess weapons.

R v AP: represented elderly defendant accused of sexual offences on his great grand-daughters, having already been convicted of sexually abusing their mother (his granddaughter). Case involved cross examination of young child complainants, and of their mother including a challenge to the previous conviction.

R v Burns: successful defence of former headmaster of an approved school accused of multiple offences of physical and sexual abuse dating from 1960s and 1070s. Case involved complex issues of disclosure and challenges to the prosecution approach to the disclosure exercise, which resulted in material which helped secure acquittals on all charges.

R v X: prosecuted allegations of historical sexual abuse committed by a father who systematically abused his children and step-children over 2 decades. The case was further complicated by the fact that the children were placed with him by Social Services because of previous abuse by their mother.

R v GM: Defended a 40-year-old man charged with historical offences against his niece. The defendant had himself been the victim of abuse within the family, and the complainant had a similar history. The case required a particularly careful and sensitive approach.

R v Al Ahmad: prosecution of a serial impersonator on behalf of the DVSA. The defendant organised and took multiple driving tests all over the country using driving licences supplied by his “customers”.

R v Moorcroft and De Cruz: prosecuted mother and daughter who impersonated the owner of a high value Mayfair property to secure a mortgage the funds for which were transferred abroad.

R v Harris and others: defending a transgender client in a share dealing conspiracy involving acts committed in the UK and abroad.

R v Fox  (and others): Prosecuted the first CPUTS prosecution relating to an illegal pyramid promotional scheme. The scheme attracted national media attention and involved thousands of participants in the UK, and some abroad, before collapsing causing loses in excess of £20m. The case involved issues of UK interpretation of European law, compatibility of UK and European law, and applying newly defined legal concepts.

TM Eye v various: instructed in private prosecutions on behalf of luxury goods companies seeking to uphold their trademarks. These cases involve advising on, preparing, and seeking anonymity and special measures applications on behalf of undercover operatives used by a private company as opposed to a law enforcement agency.

Advising Hertfordshire County Council - Teresa advised on the viability of prosecuting a house-builder after complaints were received from consumers who had bought properties on an estate marketed with no social housing, only for the house-builder to sell a significant proportion of the properties to a housing association when private buyers were not forthcoming. The issue attracted national media attention at the time and featured on BBC's "Watchdog". The advice involved not only analysis of the relevant legal principles, but the balancing of competing policy considerations at a local and national level.

In 2020 Teresa received a number of Judicial appointments including: Deputy District Judge (Civil), Judge of the First Tier Tribunal (SEND) and Employment Judge.

Teresa sits as a Road User Charging Adjudicator in the central London tribunal.

She is an approved facilitator for the Vulnerable Witness Advocacy training, and an advanced advocacy trainer on the South Eastern Circuit Course at Keble College Oxford.

She was elected as a Bencher of Middle Temple in Feb 2020. 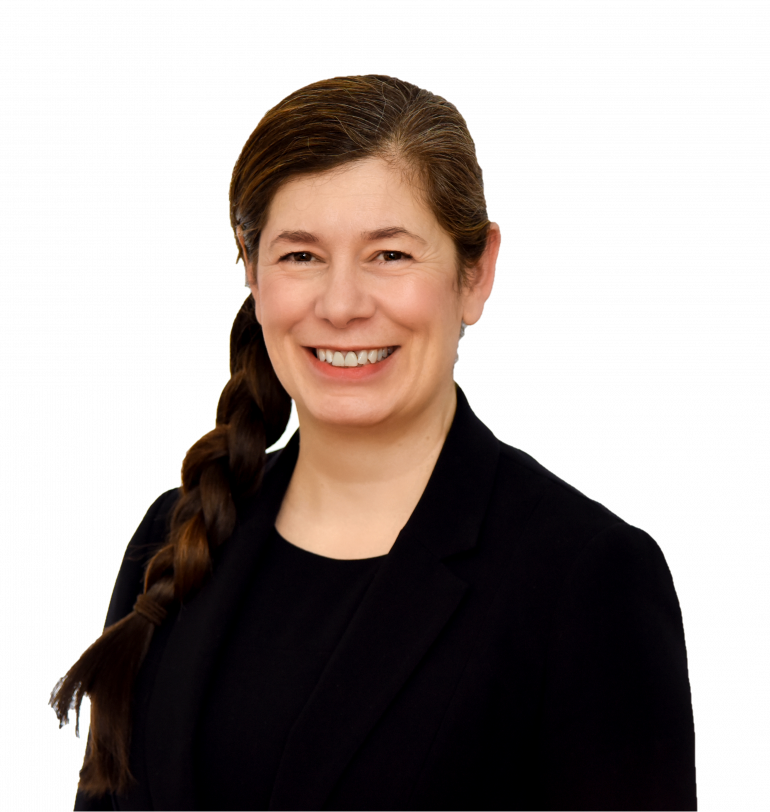 Very thorough, polite and effective. She’s also tenacious and searching in her questions, and her command of the material is very impressive. She has an excellent sense of humour and is a pleasure to work with.
Just brilliant and knows exactly when and how to pick battles. She has great insight into what works and what does not work.
Incredibly thorough and adopts a hands-on approach to preparation
Email
PDF
VCard
Call: 2001