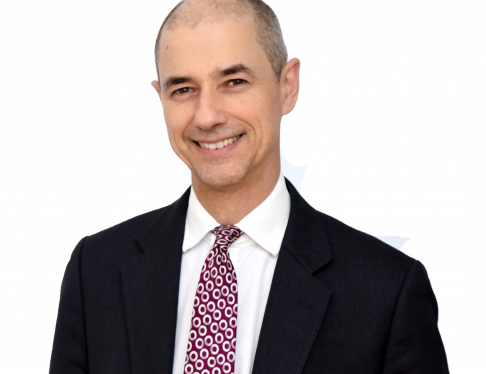 Nigel Wright, a sheep farmer from Lincolnshire, has been convicted at the Old Bailey of four counts of blackmail and two counts of contaminating goods.

Three jars of baby food which he had placed onto the shelves of Tesco supermarket stores were found by mothers to be contaminated with sharp pieces of metal as they were in the process of feeding the contents to their children, and he claimed to have placed many more as part of a two year blackmail campaign in which he demanded 200 bitcoin.  The jury rejected his account of having been acting under duress, and he will be sentenced on 28th September.

The case was prosecuted by Julian Christopher QC and Teresa Hay.