A respected practitioner with substantial experience both defending and prosecuting.

He has particular expertise in multiple defendant conspiracies concerning both fraud and drugs with an ability to put a client at ease and in serious sexual offences.

Robin is a Grade 4 prosecutor on the CPS General Crime panel of prosecuting counsel; the Rape and Serious Sexual Offences panel; and on the Serious Crime Group panel. Robin has acted as leading Junior on numerous occasions.

‘His ability to engaged with clients from all walks of life is outstanding. He really is able to calm them and fill them with confidence in his abilities within a very short period of time.’  Tier 1 – Legal 500 2022.

‘First-class at obtaining the trust of the jury, he is a friendly and approachable professional so consequently one who is taken notice of.’Tier 1. Legal 500 2021.

‘Excellent with clients and always up for a good scrap’. -Chambers & Partners 2020.

'He’s very much a jury man and is very persuasive.' – Chambers and Partners 2017

'Robin is really good, a very strong practitioner who does a lot of defence work.' – Chambers & Partners 2017

'Robin is really good, a very strong practitioner who does a lot of defence work.' – Chambers and Partners 2016

R v Andy Akokye. Robin Shellard was junior counsel for the prosecution in the trial of Andy Anokye also known as the Grime Artist ‘Solo 45’. Anokye was unanimously convicted by a jury at Bristol Crown Court of 21 counts of rape; five counts of false imprisonment; two counts of assault by penetration and two ABH’s. Originally instructed to prosecute Anokye for rapes against one victim police seized Anokye’s mobile phones and laptop and this led to the police to three other women. Leading Counsel was then instructed. This was a complex and difficult prosecution given the terabytes of data that the defendant had stored; issues of bad character; previous sexual activity between the defendant and the victims and the resulting s.41 applications that were made by the defence.

Operation Nicosia. Robin Shellard as leading counsel secured convictions against a gang of armed robbers following guilty verdicts at the end of a 4-week trial. The gang targeted taxi drivers, supermarkets and betting shops. The case involved the presentation of complex phone evidence alongside identification and DNA evidence.
https://www.dailymail.co.uk/news/article-8152087/Gang-masked-robbers-jailed-total-32-years-terrorising-staff-knives-axes.html

Operation Solero. Prosecuted a 16 defendant conspiracy to supply kilo amounts cocaine between London and other cities resulting in convictions for all defendants.

R v Smith and others. He sucessfully prosecuted a gang of five burglars who committed over 50 offences of both dwelling house burglaries and ATM cash point ram raids throughout East Anglia during 2018.

Operation Greenfield. Leading Junior in the successful prosecution of a 7-defendant conspiracy to supply kilos of cocaine and cannabis.

R v Gilby and others He successfully prosecuted a 15-defendant conspiracy to supply drugs between London and Bristol.

R v Khan. Prosecuted successfully at trial the rape by a stranger of a student walking home late at night.

R v A. He was leading junior successfully defending in a multiple

R v Denham [2017] 1 Cr. App. R. He defended at trial one of a number of men charges with conspiracy to rape babies which was prosecuted by the National Crime Agency (Operation Vanquis. R v Denham and others) and appeal against conviction.

Operation Button. He has successfully defended one of a number of men in Bristol charged with sexually exploiting vulnerable teenage girls.

“He stands out for his knowledge of firearms licensing.” – Chambers & Partners 2017

Robin has a particular interest in firearms law and was granted leave to appeal against conviction by the Court of Appeal in a case involving the importation of blank firing flare launchers that are legal in Europe. Robin also lectures on firearms legislation and frequently represents gun owners on applications and appeals involving firearms licensing.

He has prosecuted a private prosecution against a police officer for the use of a ‘Taser’ in a police cell against a naked man.

He prosecutes for Trading Standards and is currently prosecuting a gang involving cowboy builders.

Successfully defended a prosecution brought by the OFT in the largest case concerning offences contrary to The Consumer Protection Unfair Trading Regulations 2008 (CPUT) (Operation Caber). The case involved a national pyramid promotional scheme where over £20 million was lost. His was the only defendant to be acquitted after two trials each lasting four months.

He carries out a full range of regulatory work such as animal movement regulations; poaching; unsafe practices by retailers such as tattoo shops; and the handling and keeping of explosives. He has prosecuted for Trading Standards and Local Authorities and defended in cases involving trademark infringement and goods sold on E-Bay. Robin has represented a food processing company, Hamza Poultry Ltd, who were prosecuted for breaches of the Food Hygiene Regulations 2006 and defended the resulting £2m proceedings under the Proceeds of Crime Act 2002 (POCA) where the prosecution was seeking to show that the failure to obtain the correct food processing licenses made the Company turnover criminal benefit for the purposes of POCA with a resulting liability for the Director.

He prosecutes on behalf of the Maritime & Coast Guard Agency.

Direct Access. Robin is qualified to carry out direct access work. He is happy to undertake preliminary advice.

Inns of Court School of Law. 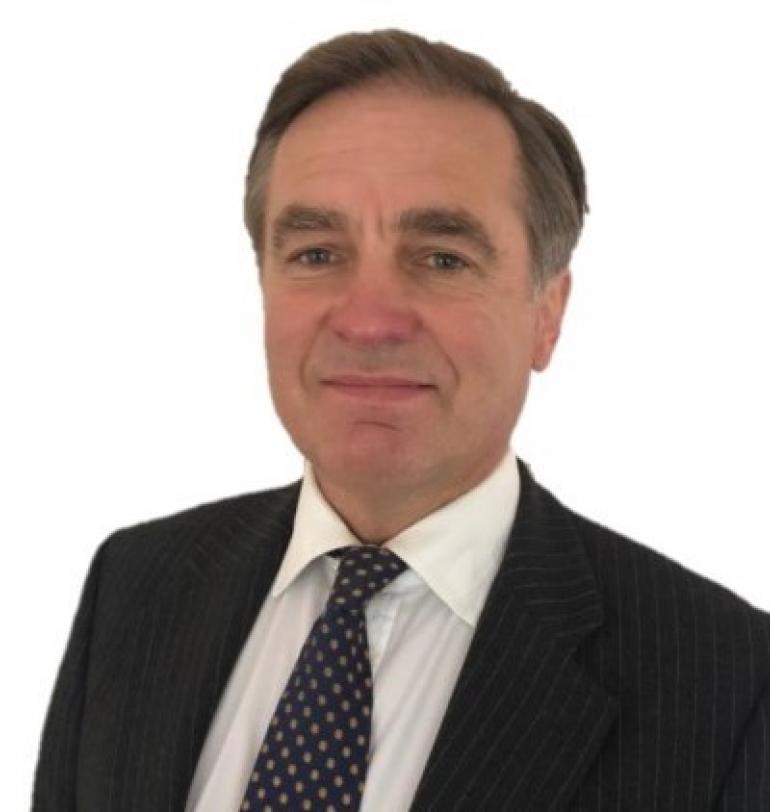