Archie has the breadth and depth of experience to be expected of a member of a top set of criminal chambers.

He has been instructed for the prosecution and defence in the whole range of serious criminal cases including allegations of serious violence, dishonesty and drugs offences.
Archie is appointed to the Attorney General’s Unified List of Prosecuting Advocates on the London and South Eastern Circuits (recently instructed in a 7-handed complex VAT fraud) 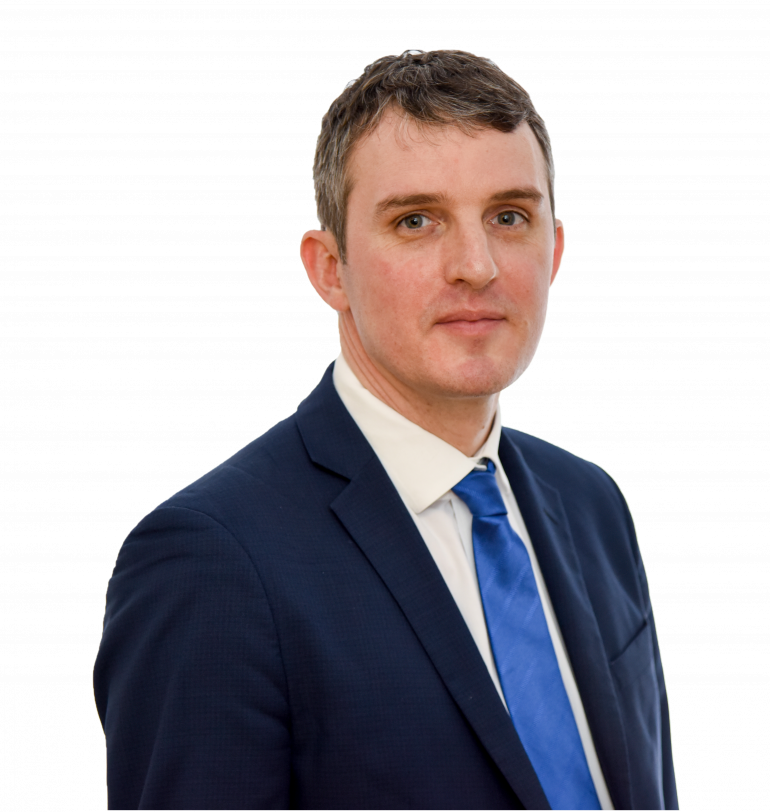