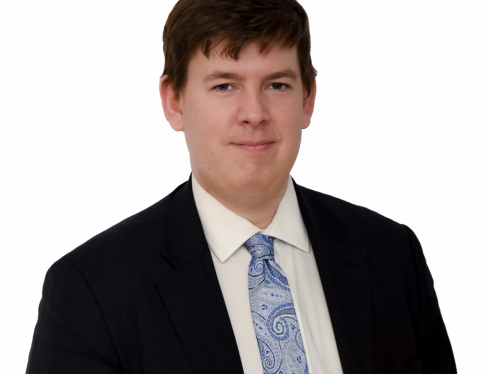 Richard Padley successfully defended Ex-Kgn R who faced three counts of perverting the course of justice in relation to complaints made to the Royal Military Police by Ex-Kgn R against his platoon Sergeant and a section Corporal. Allegations of assault and ill treatment were made by R during his initial training, leading to a witness statement been made.

However following an investigation that involved speaking to and taking witness statements from more than 30 members of his platoon, and those directly complained against, it was considered the allegations were false. Further it was alleged that R had subsequently attempted to bribe one of his platoon members to support the claims he was making.

Over the course of a trial at Catterick Court Martial various members of R’s platoon, the platoon Sergeant and section Corporal were challenged over their account that the incidents did not happen. Through cross examination discrepancies and inconsistencies were highlighted. After deliberating for slightly over an hour the Board acquitted Ex-Kgn R of all matters.