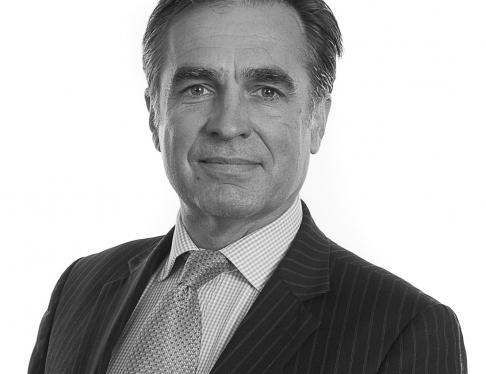 Robin Shellard was junior counsel for the prosecution in the trial of Andy Anokye - also known as the Grime Artist ‘Solo 45’, part of the collective ‘Boy Better Known’.

Anokye was unanimously convicted by a jury at Bristol Crown Court on the 11th March 2020 of 21 counts of rape; five counts of false imprisonment; two counts of assault by penetration and two ABH’s after a trial that started in November 2019.

Robin was originally instructed to prosecute Anokye for rapes against one victim. When police examined  Anokye’s mobile phones and laptop, it led to the police to three other women being identified. Leading Counsel was then instructed.

Anokye filmed much of his sexual activity and claimed that the violence used was part of consensual rape games. This was a complex and difficult prosecution given the terabytes of data that the defendant had stored; issues of bad character; previous sexual activity between the defendant and the victims and the resulting s.41 applications that were made by the defence.