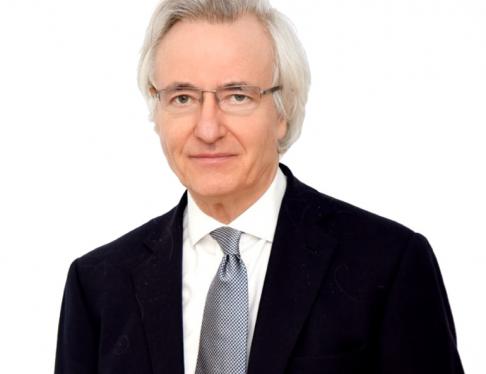 Three former oil executives, one of whom pleaded guilty, have been convicted of offences of bribery at Southwark Crown Court.

The case, arising out of what is said to have been the SFO’s largest ever corruption investigation, concerned the payment of bribes to senior Iraqi public officials for the purpose of obtaining contracts relating to the  reconstruction of the Iraqi oil industry following the overthrow of Saddam Hussein.