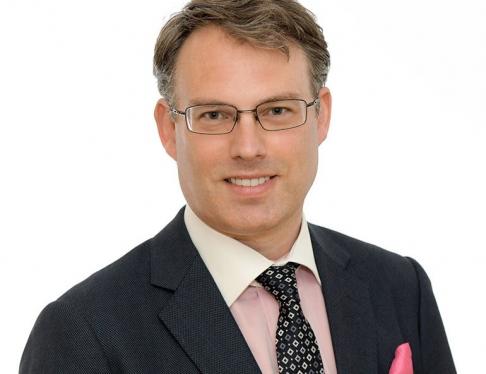 Ben Douglas-Jones QC and Andrew Johnson represented the Crown in an important case concerning victims of trafficking who commit serious convictions, which do not attract a defence under s.45 of the Modern Slavery Act 2015.

(1) This case is important concering the notion of residual abuse of process following R v DS [2020] EWCA Crim 285.  It is an important acknowledgment (alluded to in other cases but never said in terms) that serious cases require a greater dominant force of compulsion before trafficking extinguishes culpability/criminality in the context of the CPS’s guidance and public interest.

(2) Schedule 4 to the Modern Slavery Act 2015, and its exclusion of certain offences from the scope of the defence in s.45, is not in conflict with the international obligations imposed by council of Europe Convention On Action Against Trafficking In Human Beings and/or the EU Directive on Preventing and Combating Trafficking in Human Beings and Protecting its Victims 2011/36/EU.

(3) The 2015 Act has changed the legal landscape in relation to the protection available to victims of trafficking who commit criminal offences. The special abuse of process jurisdiction in these cases was because there was a lacuna in domestic law in relation to the UK’s international obligations. Parliament has now determined how those obligations should be implemented by enacting the 2015 Act. The lacuna has been filled.

(4) Schedule 4 of the 2015 Act which excludes s.45’s application to serious sexual and violent offences reflects the balance struck by Parliament between preventing perpetrators of serious criminal offences from evading justice and protecting genuine trafficking victims from prosecution.

(5) Cases in which duress and the s.45 defence are not available, but where it would not be in the public interest to prosecute on the basis of a victim of trafficking’s status will be rare. The seriousness of the offence will in such circumstances require an even greater degree of continuing compulsion and the absence of any reasonably available alternatives to the defendant before it is likely to be in the public interest not to prosecute an individual suspected of an offence regarded by Parliament as serious enough to be included in Schedule 4.

(6) There is no conflict between the Schedule 4 exclusions and the UK’s international obligations under the Council of Europe Convention on Action against Trafficking in Human Beings (“ECAT”) or the EU Directive 2011/36/EU (5 April 2011).