Natalya is developing a broad criminal practice, and is instructed to prosecute and defend in a range of matters before the Magistrates’ Court, the Youth Court and the Crown Court. She has gained experience of a wide variety of criminal cases, including serious and domestic violence, theft, fraud, public order, offensive weapons, drugs, and driving offences.

Prior to pupillage, Natalya worked as a paralegal at Hickman and Rose in the corporate crime department. She was part of the core defence team for a defendant in the Barclays Libor trial. As well as assisting in the preparation of the trial, Natalya attended the trial in its entirety. Natalya also spent time working as an assistant to a criminal silk, during which time she gained experience of both prosecuting and defending manslaughter and Health and Safety at Work cases.

Due to her background before pupillage, Natalya has a particular interest in health and safety and financial crime. During pupillage she assisted her supervisor, Deanna Heer, in a successful MHRA prosecution relating to production of steroids, and she has also assisted other members of chambers in various health and safety matters.

R v A and others - Wimbledon Magistrates’ Court - represented all three defendants who were charged with assault and public order offences arising from a fight and admitted presence at the scene; made a successful submission of no case to answer for all defendants on all charges on the basis that the identification evidence was both weak and unsupported, referencing Turnbull.

R v JJ - Inner London Crown Court - the defendant pleaded guilty to one offence of conveying cannabis into a prison; while the pressure placed upon him did not amount to duress, successfully argued that, despite the authorities, this was not a case where immediate custody was the only suitable punishment. The defendant received a suspended sentence of eight months’ imprisonment.

R v GF - Ealing Magistrates’ Court - the defendant was charged with two counts of assault and one of causing harassment / alarm or distress arising from an incident outside a nightclub; through cross-examination, established that one of the two bouncers used more than reasonable force against the defendant; made a successful half-time submission for the counts relating to him and successfully raised the defence of self-defence for the remaining count.

HCC v SM - Willesden Magistrates’ Court - the defendant was charged with a breach of an enforcement notice; representations were served on the Council to show that the Notice had not been received and the proceedings were discontinued.

R v LN - Hove Crown Court - the defendant had been charged with multiple offences, including a high value conspiracy to steal and money laundering; a guilty plea to a single count of theft for a much lower amount was accepted by the Crown and he was sentenced to a suspended sentence order. 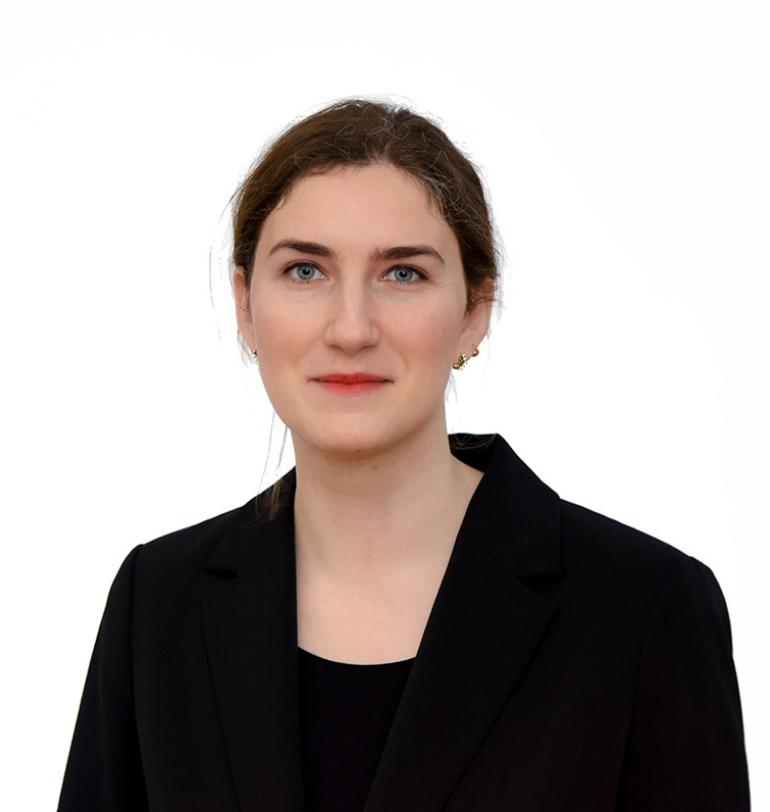