A London-based barrister specialising in criminal work in both the Crown Court and the Appellate courts. He is frequently instructed in the capacity of leading counsel, covering the spectrum of very high profile cases, including large scale frauds, to the more common placed criminal case.

Twenty five years' experience has provided Maurice with an outstanding professional reputation and a balanced practice between both prosecution and defence work.

Maurice has experience of the criminal justice system not only in England but also in Ontario, Canada and Hong Kong, having worked in both jurisdictions.

His knowledge of computers and associated technologies has proved invaluable in a number of computer related cases, from computer and internet based frauds to general computer misuse offence.

Maurice also has a keen interest in licensing matters, both liquor and firearms, and is frequently instructed to represent the Commissioner of Police in firearms appeals. 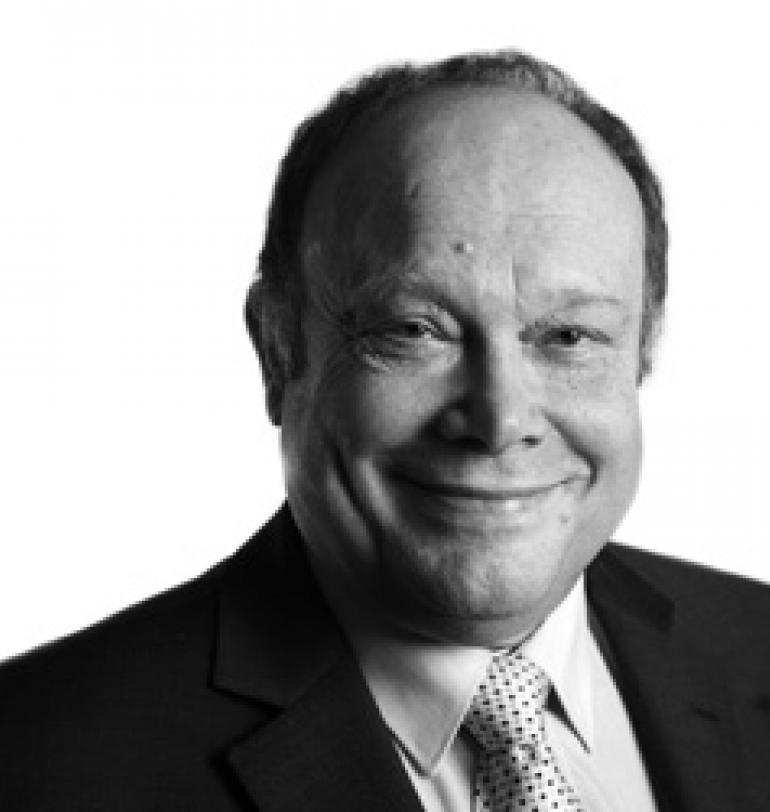