He is consistently recommended in Chambers and Partners and the Legal 500 as a specialist in professional discipline. In the past three years alone, Kevin has acted for 44 pharmacists and 27 doctors. Whilst pharmacy and healthcare represent the bedrock of his practice, he also regularly acts for police officers and solicitors in both misconduct and criminal proceedings. Kevin has acted for both NHS England and practitioners with regard to membership of the pharmaceutical and performers’ lists and acted as legal chair of a PCT committee established to resolve financial and regulatory disputes arising from membership of the pharmaceutical lists. Due to his considerable experience in several fields, he is frequently instructed in cases with overlapping jurisdictions ensuring continuity of representation and reduced costs. He has advised and represented pharmacists, doctors and nurses in judicial review proceedings and statutory appeals. He was instructed in the Court of Appeal on behalf of ILEX in relation to a judicial review of its disciplinary procedures.

Kevin is recognised in the directories as a true specialist in community pharmacy law.  He regularly acts for pharmacists in criminal cases, fitness to practise (FTP) hearings, NHSE proceedings, and inquests.  Instructed on behalf of pharmacists for over 20 years he was junior counsel in FTP proceedings brought against the pharmacist who supplied medication to Harold Shipman.  He has a particular interest in fatality cases arising from dispensing errors, especially of warfarin. Kevin acted in several cases arising out of a BBC programme exposing pharmacists illegally providing medication to patients. He is fully conversant with community pharmacy procedures and has experience in:

• Dispensing errors including a significant number of fatality cases

NHSE v R Pharmacy ltd  - successfully appealed the removal of the company from the pharmaceutical lists.

Instructed by leading insurers and medico-legal solicitors to act for doctors before the FTPT of the MPTS, criminal proceedings and inquests.  Experienced in both criminal and clinical matters, with notable expertise in sexual allegations.

Recent examples of cases include:

GMC v Dr N – alleged failings of a GP with regard to the referral of cancer patients (ongoing).

R v P – allegations of perverting the course of justice against GP arising out of GMC proceedings against another doctor – (acquitted).

Instructed to act for police officers in criminal and misconduct proceedings and inquests.  Kevin’s experience in general crime and familiarity with criminal procedure and evidence has proved to be a significant advantage when acting in misconduct and coronial proceedings.

Recent examples of cases include:

Kevin is regularly instructed on behalf of pharmacists, doctors and police officers both before a jury and coroner acting alone and has extensive experience cross-examining leading medical experts. He recently acted for a GP who successfully appealed the coroner’s conclusion of neglect and acted in the fresh inquest when neglect was not found.

Recent examples of inquests include:

Kevin continues to be instructed in criminal work, often on behalf of professionals with overlapping regulatory proceedings and/or inquests. He is frequently instructed in cases with medico- legal issues or fraud.

Examples of criminal work include:

‘A superb tactician whose input from an early stage reaps benefits as the case progresses.’

'Tenacious and thorough in his preparation and on his feet.’

‘He has unrivalled experience at the Bar in acting for pharmacists and pharmacy owners.’

'His breadth of expertise in relation to pharmacy law really stands out. He is a very strong advocate with a great client manner, and that makes him a joy to work with.’

'He has excellent advocacy skills and a fantastic client manner which make him a joy to work with.'

'He manages to put clients at ease and establish a rapport.'

'He is a calm, reassuring advocate with a wealth of regulatory experience.'

'He has a superb client manner, and outstanding tactical ability, which make him a joy to work with.'

'His detailed knowledge of pharmacy practice combined with his superb client manner, collaborative approach and outstanding tactical ability, make him a joy to work with.'

'Approachable and totally committed to his cases. He is a tenacious and persuasive court advocate.'

'User-friendly and combines a thorough understanding of the legislation with excellent strategic acumen.' 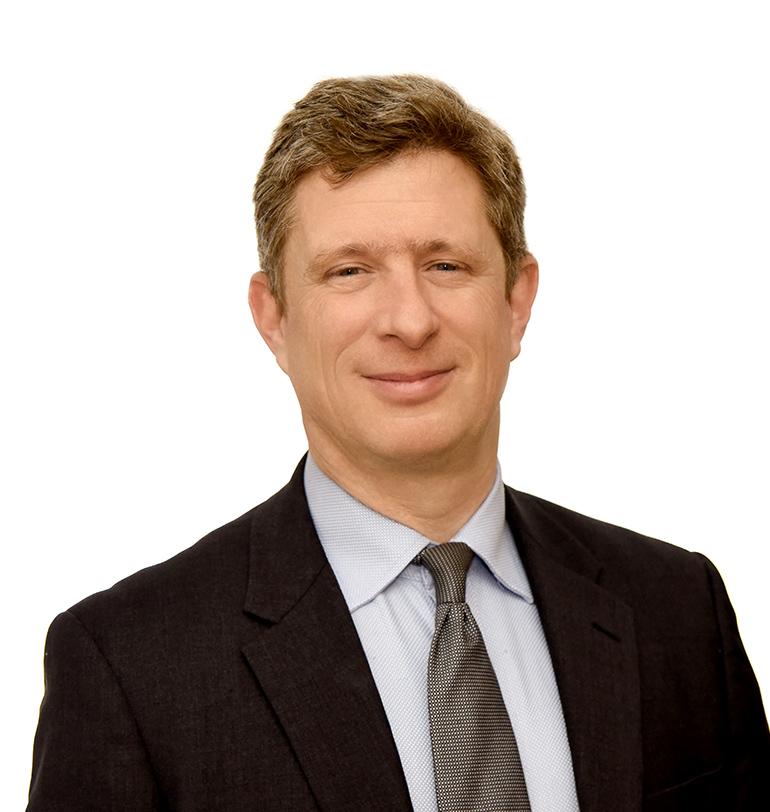 His detailed knowledge of pharmacy practice combined with his superb client manner, collaborative approach and outstanding tactical ability, make him a joy to work with.
Email
PDF
VCard
Call: 1991

Consultant surgeon successfully appeals Tribunal’s decision to erase him from th...
Kevin McCartney, instructed by Taiyaba Waheed at Hempsons, represented a consultant orthopaedic surgeon who was erased from the medical register i...
Read more