Jonathan has a heavyweight practice in white collar, complex and serious crime, and has been involved in some of the most important authorities on fraud and costs in the criminal courts in recent years.

He is highly regarded as a specialist in regulatory prosecutions, being regularly instructed on behalf of local authority trading standards teams, environmental agencies and other government bodies. He has an outstanding reputation for representing police officers in criminal and gross misconduct proceedings, and acted in the UK’s biggest police corruption trial. Jonathan’s case history includes:

"...intellectually gifted, hard-working and thorough in his preparation" Chambers and Partners 2016

"A measured and considered advocate who does his research...strength in depth and great attention to detail"​ Chambers & Partners 2015

R v Zara Radcliffe, Cardiff Crown Court – defendant charged with the murder of an 88 year old and the attempted murder of three other persons; ongoing

X, The Hague/Prishtina - assigned by the Defence Office of the Kosovo Specialist Chambers to represent suspect X as Specialist Counsel during an investigation by the Specialist Prosecutor into alleged crimes against humanity and war crimes

R v Mark Glover, Cardiff Crown Court - represented serving detective accused of a carrying out a series of rape and sexual assaults on a daughter and her mother (acquitted of all counts after trial)

R v Mouncher & others, 2011, Swansea Crown Court – represented 3rd defendant in the UK’s biggest prosecution for police corruption (see the Mouncher Investigation Report, 2017 into the collapse of the trial of 8 defendants in 2011)

Admitted to the List of Specialist Counsel eligible to practise before the Kosovo Specialist Chambers established to exercise jurisdiction over crimes against humanity, war crimes and other crimes under Kosovo law which allegedly occurred between 1 January 1998 and 31 December 2000

Member of the Board of the Legal Wales Foundation, 2013 - present 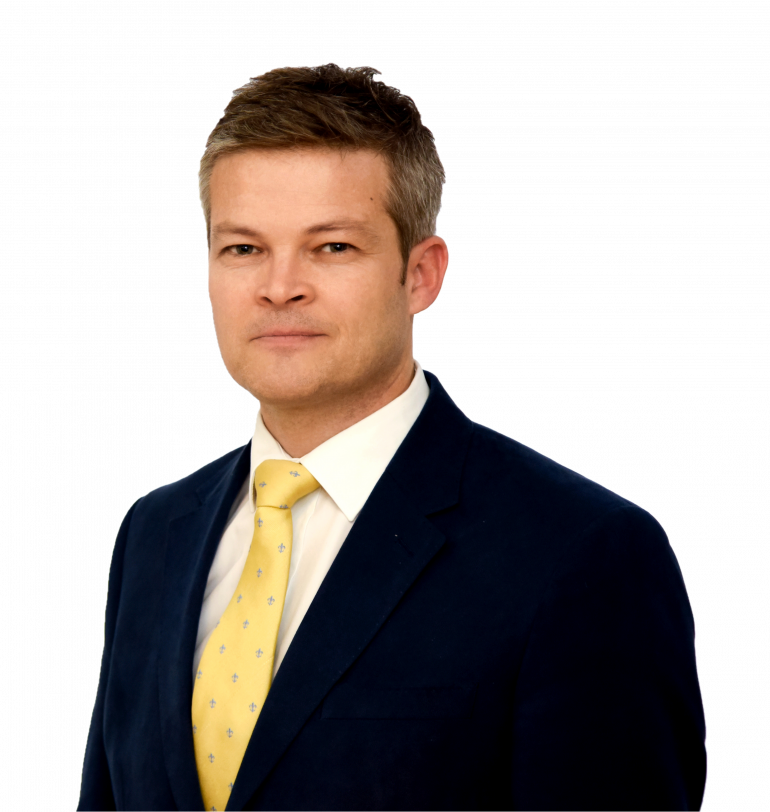