Janet’s practice involves all aspects of criminal defending and prosecuting with a particular specialism in complex fraud and corporate wrongdoing.

She is highly regarded in a broad range of serious crime, with an emphasis on fraud, money laundering and corruption.  Currently ranked (and for many years previously) for fraud by Chambers and Partners, Janet defends, prosecutes and represents third parties (including companies and trusts) in all aspects of serious fraud investigations.

She is currently instructed in two international corporate corruption cases, having successfully prosecuted a number of individuals and corporations in the Alstom series of corruption prosecutions for the Serious Fraud Office.

Janet is a Grade 4 prosecutor and on the specialist fraud and money laundering list for the CPS, she is on the SFO A list and on the Attorney’s regulatory list for Health and Safety, MHRA, Office of Rail Regulator, Environment Agency and Office of Nuclear Regulation.  Her regulatory practice includes acting as Secretary (legal advisor) to the Financial Reporting Council.

Janet has recently delivered training for the United Nations in Nigeria (specialist terrorism and corruption prosecutors and investigators), and in Kosovo  (SPKK in terrorism prosecutions), and in Oman for the Foreign Office and Omani AG’s Office in relation to the investigation and prosecution of corruption.

She is regularly instructed as independent counsel in internal corporate investigations or on complex LPP review determinations.

R v Reynolds (Nicholas) [2020] 4 WLR 16 [2020] 1 Cr App R 20, [2019] EWCA Crim 2145: the defendant, general manager of a UK subsidiary of a multinational engineering company, was convicted after a trial of corruption in relation to a contract to refurbish a power station in Lithuania. The Court of Appeal provided important guidance as to the purpose and nature of a summing-up of the evidence in the context of a long and complex trial where the evidence was presented electronically and where many of the facts were not in dispute. It was not usually necessary to remind the jury of points made in counsel's speeches, unless a defendant had not answered questions in interview or had not given evidence.

R v King  [2019] EWCA Crim 2199: complaint of trial counsel dismissed.  Conviction upheld and sentence of 18 years for conspiracy to supply class A (based on supply of cutting agents only) upheld.

R v W(G) [2018] 4 WLR 129: W was extradited to the UK from Sweden. He faced a single count of conspiracy to corrupt, contrary to the Criminal Law Act 1977 s.1. The alleged criminality spanned the period January 2002 to March 2010. Swedish law had a 10-year limitation period on criminal liability and consequently the Swedish court had only authorised the applicant's extradition in respect of his alleged conduct post May 2007. The SFO, however, sought to rely on evidence of the applicant's conduct pre-May 2007. On appeal by W, the Court of Appeal ruled that, in the context of a continuing offence, the rule of speciality did not preclude the prosecution from adducing evidence of conduct which fell outside the relevant time period to prove the commission of an offence which fell within it. The rule was concerned with offences, not evidence.

HSE v Wilsher and Good Taste Coffee Ltd - prosecution under HSWA for employee losing an arm due to defective machinery.

R v Ewujowoh and others - Successful prosecution of a solicitor, legal executive and costs draftsman for large scale fraud on the legal aid fund.

R v Qureshi and Ahmed - Janet was instructed in a commercial money-laundering prosecution (bureau de change). The leading authority on the rights of third parties in confiscation proceedings and the HRA.

R v Owen and Heart of England Eggs Ltd - DEFRA’s largest prosecution for conspiracies to defraud and other offences in relation to the wholesale supply of free range and organic eggs.

R v H & Others - Corruption and conspiracies to defraud. Dealt with pre-trial restraint and enforcement of breaches including committal proceedings for failure to repatriate assets held in Iceland.

On AG’s List since 1996 with specialism in fiscal fraud 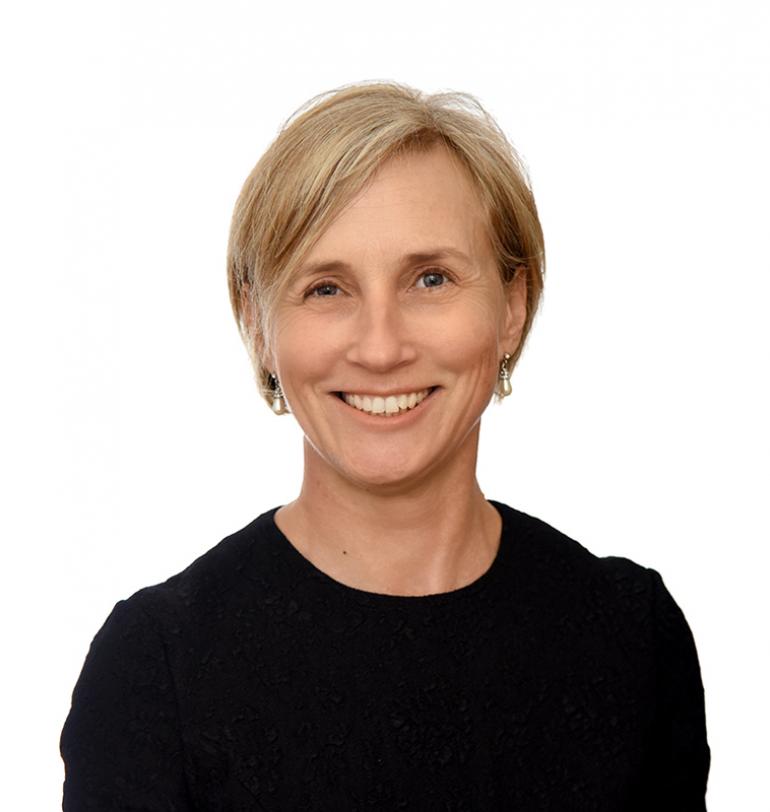 She is very hard-working and has very good judgement
Email
PDF
VCard
Call: 1993