James’ busy practice includes prosecuting and defending in serious criminal cases, appearing in the criminal courts at all levels.

Years of advocacy experience make James extremely effective when appearing before professional regulators and  advising and representing sector regulators. With a Masters in Public Law James is a natural choice for local councils or public bodies. James also accepts instructions on a Direct Access basis.

James is appointed to the Crown Prosecution Service Advocate Panel at Grade 3 and is also appointed to the Specialist Fraud Panel at Grade 3. He has prosecuted serious and multi-handed cases involving conspiracies, fraud, violence and drugs. In the last year James has been instructed to prosecute on behalf of the CPS, NHS Protect, HRMC, the CQC, the DVSA, the Federation Against Copyright Theft and numerous Local Councils.  James also defends in cases concerning serious offences, up to and including murder and manslaughter.  Some notable cases in which James has been instructed are detailed further below.

James is instructed to appear before numerous professional regulators, particularly defending before the HCPC and NMC.

Over many years practising in the area of professional discipline, James has appeared in cases concerning bullying, sexual misconduct and practice failures amounting to lack of competence or misconduct, including those that have received national press attention.  For example, at the NMC, James represented one of the nurses who featured in the BBC Panorama undercover investigation concerning Whorlton Hall.

James is regularly instructed by sector regulators, such as the Care Quality Commission, as well as government agencies, such as the Driver and Vehicle Standards Agency.

James has provided advice and representation for the CQC in cases of the utmost gravity and sensitivity, concerning deaths attributable to care failures.

In connection with his professional discipline practice, James appears on behalf of Interested Parties at Inquests, usually in the context of healthcare failures.

James’ work for local councils includes advice and representation in relation to planning enforcement, health and safety, confiscation, social housing fraud, bribery and corruption and large-scale fraud investigations.  In particular, James was instructed by a local authority to provide pre charge advice in relation to prosecution of a multi-million pound company; and was subsequently leading counsel in the resulting 5 week fraud trial.

Instructed as leading prosecution counsel (leading Carolina Bracken) in relation to a four handed conspiracy to commit fraud by false representation.  The Defendants were the Managing Director and senior sales staff at a multi-million pound company.  The conspiracy related to the London Low Emissions Zone.  Customers of the company were told that they were buying emissions abatement devices which were compatible with the London Low Emissions Zone.  In fact, the devices were nothing of the sort.  All four Defendants were convicted after a 5 week trial.

R v Halberstadt-Twum and others

Instructed as led junior to Robert O’Sullivan QC in a prosecution of the Principal Solicitor and Practice Manager of a firm of solicitors in relation to a fraud on the Legal Aid Agency.  The firm had been making bogus claims for payment in respect of non-existent clients.  The Defendants were also prosecuted in respect of an elaborate cover-up operation, which had begun once the Legal Aid Agency had begun an Official Investigation into the firm.  Both the Principal Solicitor and Practice Manager were convicted on both counts.

Instructed as junior alone to prosecute Andrew Amdur, a professional opera singer accused of offences of fraud and theft committed against a wealthy widow.  The prosecution case was that Mr Amdur had gained the trust of the widow over several months, enabling him to take £105,000 from her, variously through fraud and theft.  Mr Amdur was defended by Jonathan Caplan QC.  After a two week trial the Defendant was convicted on all counts and the case received significant national news coverage.

Instructed as led junior to Stephen Hopper in one of the first ‘Pension Liberation’ frauds to be prosecuted in the UK. The fraud involved the Defendants setting up and administering a bogus Occupational Pension Scheme. Pension holders would be told that, if they transferred their pension, they would receive half of the value up front and the other half would be invested. Instead, the second half was kept by the Defendants. Pension companies made payments of almost £1m to the Defendants’ bogus scheme. The trial lasted 8 weeks and convictions were secured against both Defendants. The case received national news coverage.

Instructed as led junior to Stephen Hopper in a fraud on the NHS. The trial lasted 7 weeks and convictions were secured on all counts. The fraud spanned many years, involving a senior renal technician abusing his position to defraud the NHS and fund property development with criminal associates. The case received national news coverage.

R v N and another

Instructed as junior to Graham Trembath QC, representing an electrician accused of gross negligence manslaughter in respect of the death of a 7 year old boy.  The case relates to the installation and maintenance of an electrical lighting circuit at a public house.

Mr J was accused of a serious sexual assault. It was alleged that he had tricked his way into the complainant’s house and then sexually assaulted her, including attempted penetration, before being disturbed by her young son. The case involved cross examination of the child. Mr J was acquitted.

Mr Beaumont was charged with attempted murder. He pleaded guilty to s.18 GBH. Mr Beaumont, a serving prisoner, had stabbed a fellow prisoner in the neck in a planned and orchestrated attack. He was sentenced to 10 years imprisonment. James successfully appealed the sentence and the appeal was subsequently the subject of academic comment. 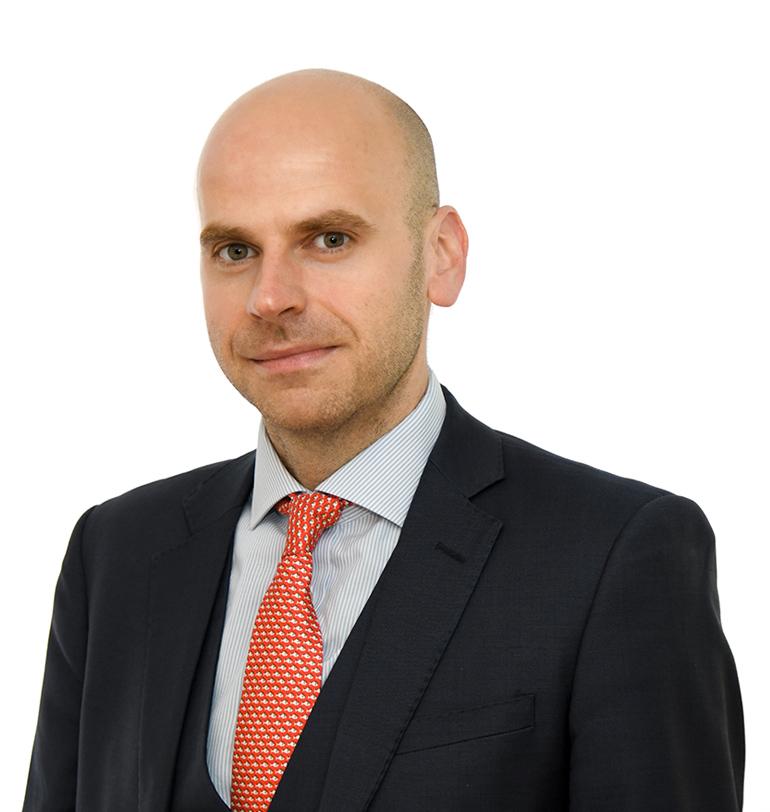 James is exceptional at pin-pointing the key issues and identifying strategy....His advocacy is second to none
Email
PDF
VCard
Call: 2008

Acquittal secured in gross negligence manslaughter trial
Graham Trembath QC and James Marsland instructed by Blackfords LLP secured the acquittal of their client, an electrician, in relation to a charge o...
Read more