David Mpanga is a partner in the Kampala office of Bowmans.

He was called to the Bar of England and Wales to The Honourable Society of Middle Temple in 1993. He joined 5 Paper Buildings following the successful completion of pupillage. In 1998 he moved to Uganda, remaining as a door tenant in Chambers, to work with Mugerwa & Masembe, Advocates until 2003.

Whilst working in Uganda David has cultivated a specialization in financial institutions law, international commercial transactions, corporate governance, as well as mergers and acquisitions. He also has experience handling public interest cases in the Constitutional Court and has appeared in a number of landmark cases in the field of basic human rights.

He has an LLB Hons from the University of Exeter. 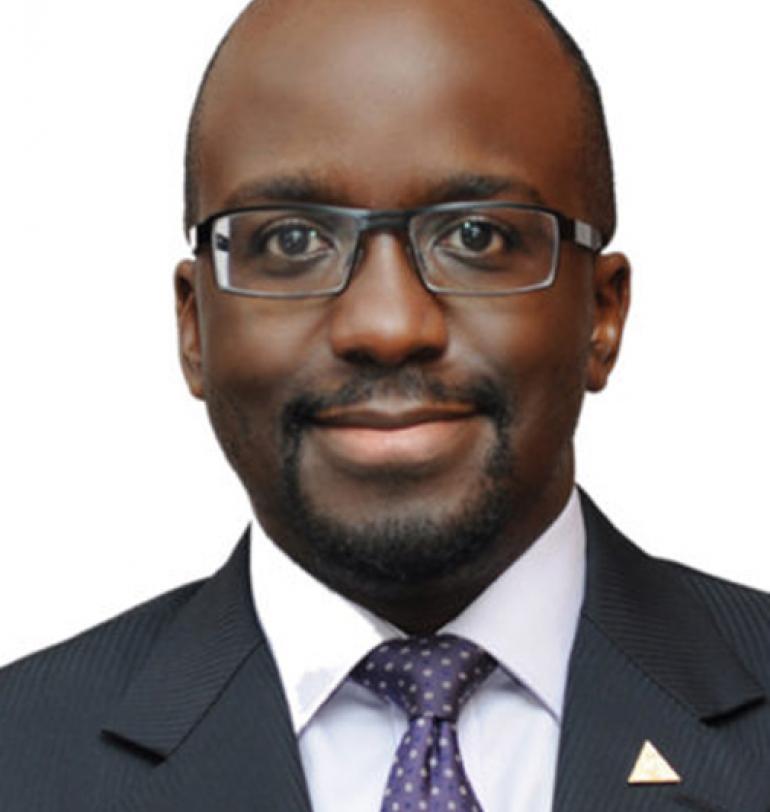