She has wide ranging experience in serious crime, disciplinary matters and inquests. She frequently acts on behalf of professional clients including bankers, doctors and pharmacists.

Catherine regularly undertakes work in the field of Health and Safety and has been involved in the prosecution of a number of multinational corporations. Catherine also appears before the GMC, GPhC and in Coronial Inquests on behalf of doctors and pharmacists.

Catherine is particularly commended for her advocacy, industry and her ability to analyse voluminous material and distill it into a comprehensible form.

Catherine is a Grade 4 Prosecutor and is also on the Specialist Serious Organised Crime Panel - Grade 4.

Junior defence counsel in the manipulation of the international $ LIBOR benchmark by Barclays' Bank derivative traders in New York;

Junior defence counsel in two prosecutions brought by BIS of a company director of a PLC charged with multiple mortgage frauds and frauds in connection with proceedings before the Official Receiver, defendant acquitted in both trials;

Inquest before a jury representing a Senior Paediatric Trainee Doctor, involving the death of a child from sepsis, following a failure to treat invasive Group A Streptococcus.

Inquest into death of patient where deceased was seen twice at GP practice but sent home. Representing GP in charge of practice. Deceased with pre-existing endocrinological condition. Issues relating to computer systems in place at surgery and use of sepsis guidelines. Reported in local press.

Inquest before a jury. Representing London Borough in its capacity as Health and Safety Investigators.  Presentation to the Coroner of technical expert evidence in relation to design flaws and failures of equipment. Reported in national press.

Representing a GP at FTPT of the MPTS in relation to allegations of sexual misconduct with patients. Reported in national press.

Representing a Pharmacist before FPTP of GPhC in relation to allegations of dishonesty in respect of RP logs.

Counsel for GP at an Inquest (before a jury) involving the death of a child resulting from a failure to diagnose meningococcal septicemia;

Counsel for Mr. H. who was successfully restored to the register of pharmacists following a BBC sting operation relating to the unlawful supply of medication; and,

Counsel for two psychiatrists at an Inquest following the death of a suspect examined prior to release.

Prosecuting junior in the first successful prosecution of a British diplomat for misfeasance in a public office;

Junior prosecution counsel in a case of corrupt solicitor subject of a 'Panorama' exposé involved in sham marriages; 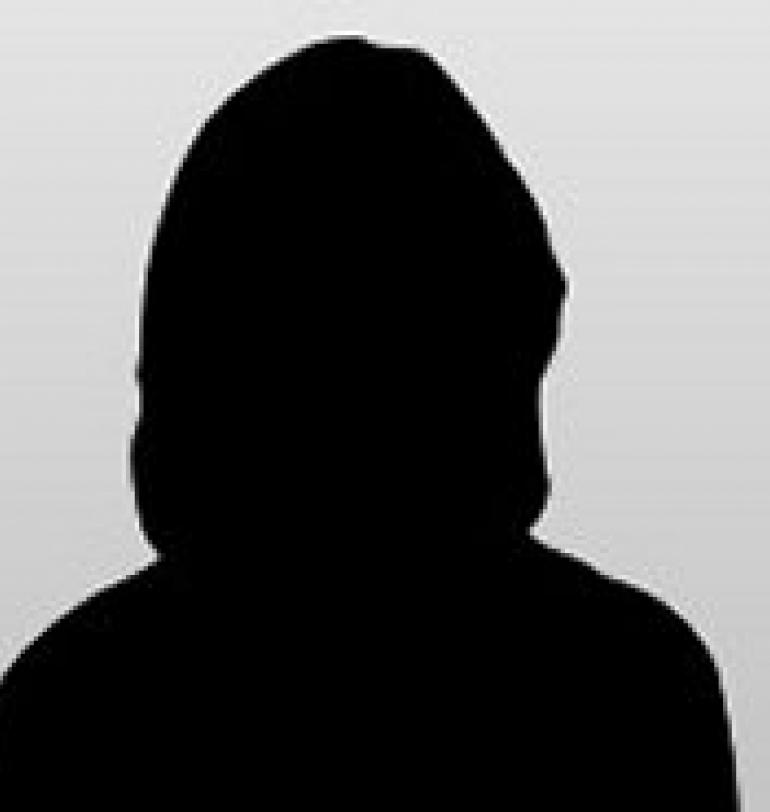 A fierce advocate with a well-deserved reputation for pursuing her client's case with great vigour.
She is tremendously organised, efficient and very good on detail.
On track to the top: smart, hardworking and a fighter
Email
PDF
VCard
Call: 2002