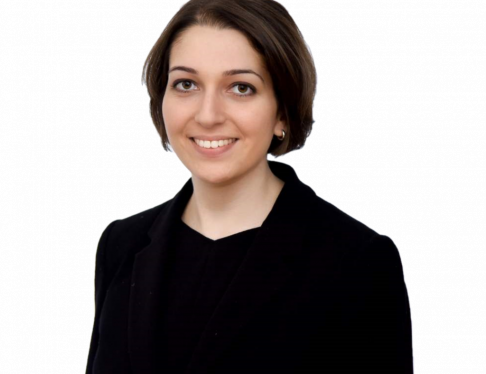 Miriam Smith was ‘highly commended’ in the category 'Young Pro Bono Barrister of the Year’ in Advocate's 2019 Bar Pro-Bono Awards. The award was announced by the Chair of the Bar Council at this year’s Annual Bar Conference, and presented to Miriam by the President of the Supreme Court, Lady Hale.

Miriam was recognised for her involvement in a number of complex quasi criminal cases. These included: