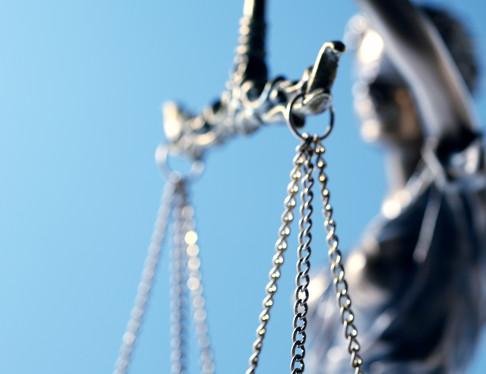 Extensions of Time and Changes in Law: The Need for Substantial Injustice

The Court of Appeal has considered the position of a defendant who pleaded guilty to an immigration offence, prior to a decision of the House of Lords which had the effect of expanding the scope of the defence available to refugees.

In Ordu [2017] EWCA Crim 4, Ben Douglas-Jones appeared for the Crown and Andrew Johnson acted for the applicant.

Edis J, giving the judgment of the court, held that whilst Mr Ordu had not been advised as to the refugee defence, as his then Counsel had advised him correctly on the law at the time, the extension of time in which to appeal of eight years and three months could only be granted if he could demonstrate that he would otherwise suffer a substantial injustice.

By the time he sought leave to appeal, Mr Ordu had been released from prison, was no longer on license and indeed was a rehabilitated offender for the purposes of the Rehabilitation of Offenders Act. He had resided since his grant of asylum in the United Kingdom, and had been granted indefinite leave to remain and British citizenship.

The Court considered that in those circumstances, he could not show substantial injustice, notwithstanding the concession by the Crown that if leave was granted, his conviction would be unsafe. His applications for an extension of time and leave to appeal were therefore refused.