Whether in the fields of crime or public law, Tom thrives on the interface between the state and individual.

Tom practices almost exclusively in London but defends a number of cases each year outside of the capital for privately funded clients.

He studied at the London School of Economics.  He enjoyed a business career over a ten-year period.  He was the commercial director of a multi-million-pound technology company and the chief operating officer of an organisation employing over 150 people.

Tom is currently instructed by the Commissioner for the Metropolis on the Undercover Police Inquiry.  He was instructed for many years on the Bloody Sunday Inquiry, instructed by the Treasury Solicitor on behalf of over 400 officers and soldiers.

He was instructed by the Financial Conduct Authority to join the team investigating the split-capital investment trust scandal.

Thomas was instructed to carry out a review of suspected disclosure failings in 40 cases prosecuted on behalf of HM Customs and Excise.

R v Manuel – defending a man charged with the attempted murder of another man whilst he slept.

R v Raeburn – defending a woman charged procuring a beating of a man with baseball bat. 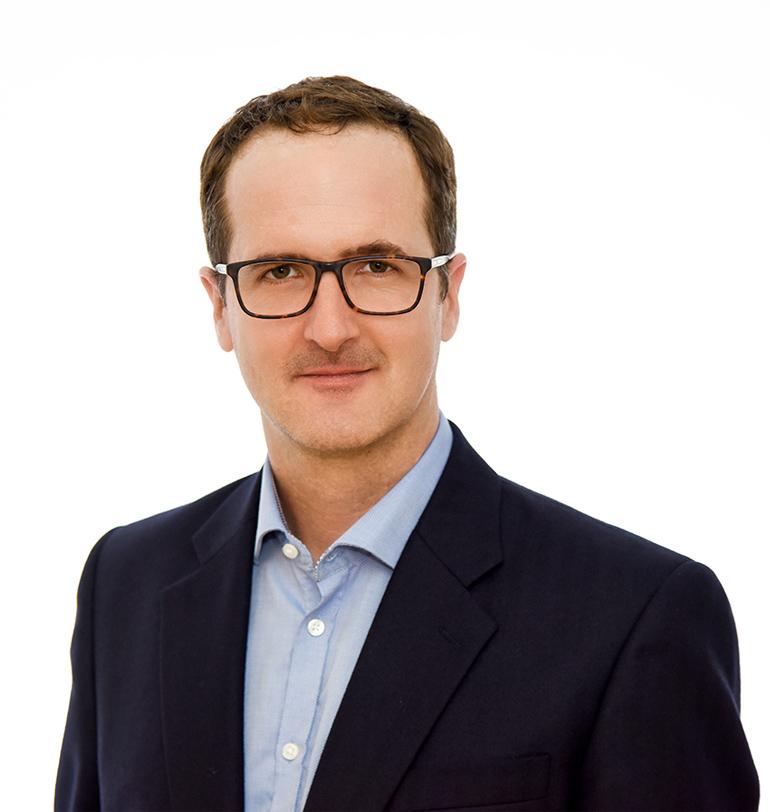