Rory has a background in publishing which included a promotions background at EMI and Warner Bros. before forming a ‘start up’ publishing enterprise dealing with African Emerging Markets.

Rory has a wide experience of defending and prosecuting serious crime at 1st instance and appellate level.

Fraud Rory has developed a wide experience in the criminal and civil aspects of VAT fraud, including VAT tribunal work.

He acts in Licensing matters for applicants and regulatory authorities. His Trading Standards work involves the defence and prosecution of individuals and corporations in all areas including: Health and Safety, Trade Descriptions, Product Safety, Pricing, Property Misdescription, Food law.

Acts for Police Officers and members of the Security Industry.

Heath, Miller & Matthew v Government of the United States of America [2002] UKPC 3: Extradition to the US and the conformity of the 1870 Act with the St Christopher and Nevis constitution (US Government) 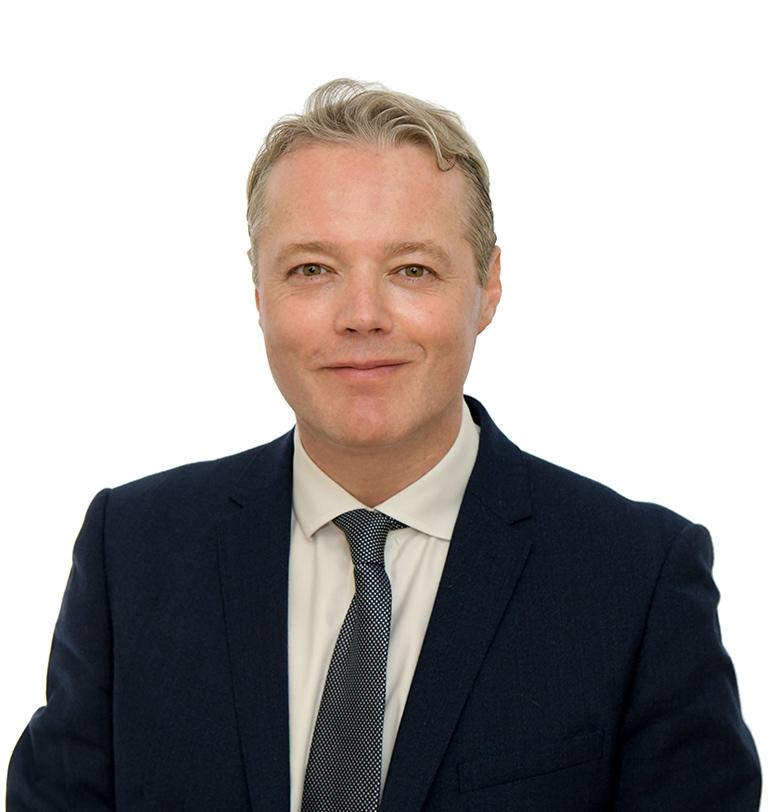 He is always cool under pressure and quickly gains confidence from his clients
Email
PDF
VCard
Call: 2001