For over 30 years Nicholas has been defending those charged with the most serious criminal offences.

With a wealth of experience and tireless dedication to his client, he has proved hugely popular with solicitors and clients alike.

He is  experienced in dealing with vulnerable defendants. He represented a man with learning difficulties charged with historic sexual offences, who was acquitted of a number the offences he faced. He has also been appointed by courts to represent persons found unfit to plead; in one case he secured an absolute discharge and no sexual offender notification requirement for a young man charged with sexual assault (R v. N). His representation of young defendants includes representing one of three seventeen-year-old defendants accused of conspiring to rob pizza delivery drivers with imitation firearms (R v. Singh).

Nicholas has considerable experience of proceedings under the Proceeds of Crime Act 2002 and the predecessor legislation. He has appeared in the Administrative Court, both to seek certificates of inadequacy and to challenge decisions made by enforcement receivers.

The list of significant cases in which Nicholas has made a decisive difference is seemingly endless. The following are a few examples:

Nicholas appeared for the first defendant accused of involvement in a multi-million pound mortgage fraud over seven years, where both the prosecution and the second defendant were represented by Queen's Counsel, with the trial involving complicated forensic accountancy evidence (R v. Leavesly and Leavesly). The defendant was acquitted of an allegation under the Proceeds of Crime Act at the close of the prosecution case and unanimously by the jury on the remaining counts.

Nicholas represented the same defendant in two different trials at the Central Criminal Court, both prosecuted by First Junior Treasury Counsel. In the first (with six co-defendants), the defendant was accused of possessing a firearm with intent to endanger life and assisting an offender in a murder; in the second (with three co-defendants), he was charged with assisting an offender in a separate murder. The first trial involved argument on the admissibility of evidence in relation to the allegation that would be tried in the second. The defendant was acquitted by the jury on both counts in the first trial and at the close of the prosecution case in the second.

He has appeared as leading junior in more than ten murder trials. Of note recently was R v. Taylor and Others at the Central Criminal Court, involving lengthy argument over anonymous witness evidence.

Nicholas appears in the Court of Appeal (Criminal Division) on a frequent basis. His reported cases include Attorney-General's Reference No. 7 of 2007 (R v. Krivec) [2007] EWCA Crim 922, in which the Lord Chief Justice held that 'leniency where the facts justify it is to be commended, not condemned', and emphasised that a judge should not be deterred from passing an appropriately lenient sentence through fear of being referred by the Attorney-General.

A number of Nicholas' cases have attracted widespread media coverage. He appeared in R v. Oki and Others (Snaresbrook Crown Court), a large-scale counterfeit currency conspiracy, covered by the BBC's Crimewatch programme. He dealt with a similar conspiracy, on an international-scale, in which the US Secret Service conducted the investigation together with the former National Crime Squad, and was featured in June of that year on Panorama. More recently he was interviewed on Brazilian television in relation to a child abduction case that involved three countries and two continents, where his written submissions based on the Hague Convention and Brussels II persuaded the Crown to drop their case. 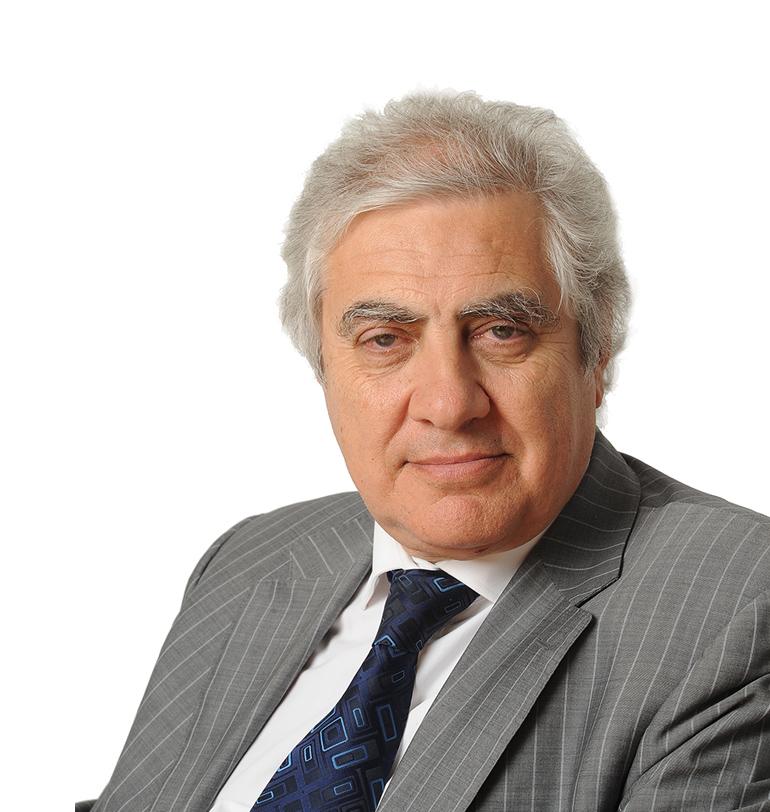