He is regularly instructed in some of the most challenging criminal cases and his calm, considered advice is often sought in complex and difficult matters.  When prosecuting he is instructed by the Serious Fraud Office (A list), the Financial Conduct Authority, the Insolvency Service and the CPS specialist fraud unit (Grade 4), whilst his defence practice ranges from money laundering to murder.  He was previously instructed on the Bloody Sunday Inquiry.  Before coming to the Bar Michael worked in the City as a Chartered Accountant and stockbroker, and spent time working for the Foreign Office in Africa and South-East Asia.

He is ranked as a leading junior in the Legal 500.

Appointed a Recorder of the Crown Court in 2018. 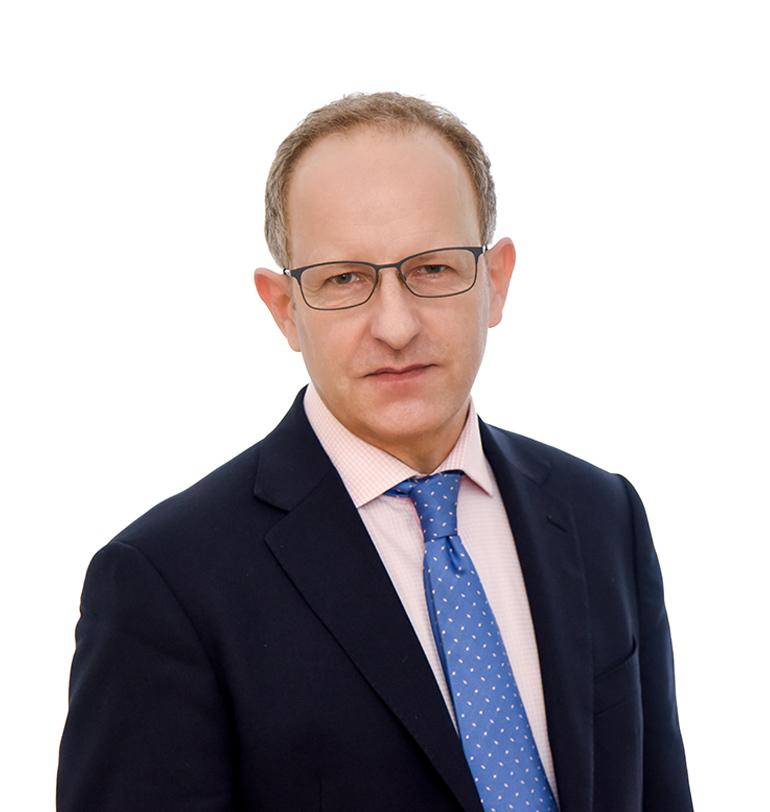 He has the ability to reflect on the bigger picture, even when working on detail under time pressure.
‘He is very persuasive and has an excellent style with juries.’
Email
PDF
VCard
Call: 1995
VAT number: 707026560
Bar council number: 33711