A senior silk of longstanding experience prosecuting or defending in serious and complex crime. Formerly standing counsel to H.M. Customs & Excise, he is a leading practitioner in financial crime and related areas.

R v Al Jarah and others SFO prosecution of Unaoil executives for bribery in connection with the  reconstruction  of the Iraqi oil industry following the fall of Saddam Hussein, said to be the SFO’s largest ever bribery investigation

R v  Bhandari and others FCA prosecution of company chairman, corporate advisers and others for investment fraud in relation to Symbiosis Healthcare Plc

“His style and delivery in court are powerful and smooth, yet extremely powerful” (Chambers UK 2019)

"An outstanding lawyer, who has miraculous ability to master large and complex briefs" (Legal 500 2014) 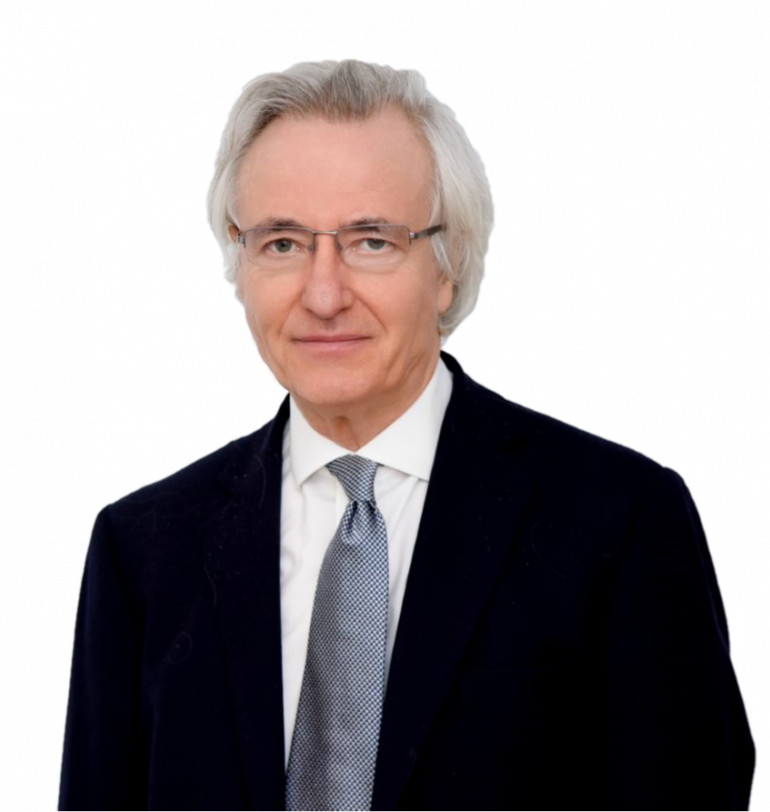 A formidable advocate who shows great attention to detail
An outstanding lawyer, who has miraculous ability to master large and complex briefs

Former Unaoil Managers Convicted
Three former oil executives, one of whom pleaded guilty, have been convicted of offences of bribery at Southwark Crown Court.
Read more