Mark is a highly persuasive jury advocate and leader in the fields of murder and manslaughter cases involving complex law and young defendants.

Mark was depicted in the recent ‘Responsible Child’ BBC Drama reconstruction in which, in the original trial, he appeared as lead counsel for the defence of the 14 year-old boy. Mark also appeared for the defendant in the ‘front page’ and nationally reported ‘bike boy’ case (R v Charlie Alliston).

Mark is a recognised expert in intellectual property fraud and an acknowledged ‘Trade Mark’ Counsel and played key roles in the ‘New Order’, ‘Microsoft’ and ‘fake HMRC’ website cases.

Mark is also recognised as a leader in the area of consumer law and fraud prosecuting and defending in the most important Trading Standards and fraud related cases such as the ‘teeth whitening’ case. 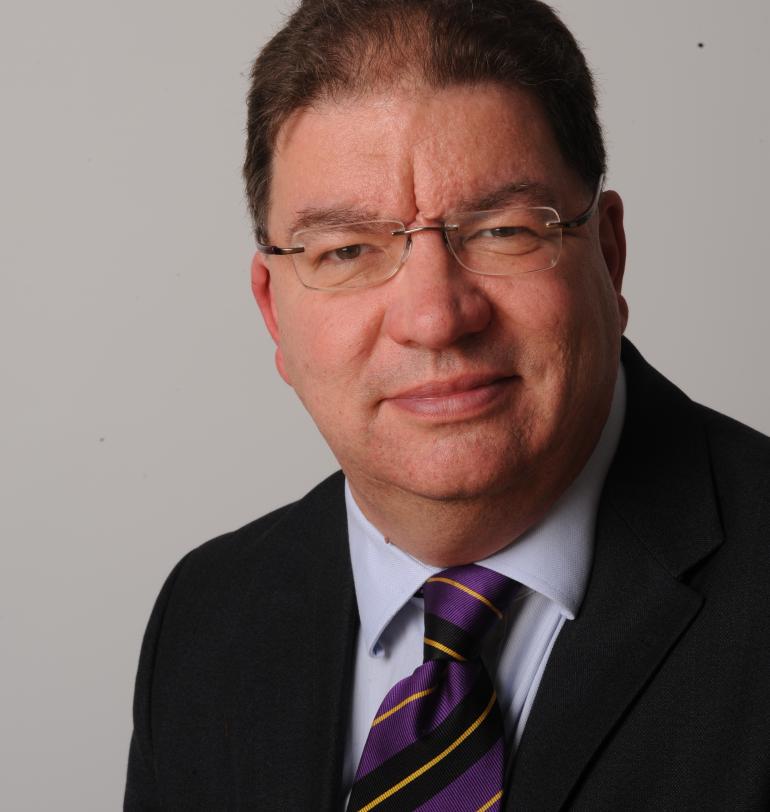