Laura is a skilful highly experienced barrister who has defended and prosecuted in serious criminal cases for many years.

She also has a good sense of humour and the hide of a rhinoceros, when dealing with difficult judges, other court users, and clients.

A number of her cases have attracted widespread media coverage. She represented, as a leading  junior, Boy Q in the Rhys Jones murder trial, covered by National news and the ITV series “ Little Boy Blue “. She represented as senior junior Qurban Ali, a blind defendant in the Rotherham grooming trial, held at Sheffield Crown Court, which featured almost daily on BBC News  and in the media. More recently, as a leading junior she represented Raoul Sacchi {R v Sacchi and others }, a core defendant in a Brazilian sex trafficking case, he was also running numerous  brothels in London and cocaine supplying, this trial involved millions of pounds and numerous prostitutes and other witnesses and experts. This was tried at Harrow Crown Court, involved over 63,000 pages of served evidence, CCTV   etc and featured on BBC News and the Daily Mail.

A UK Border fraud prosecution at Isleworth Crown Court, one defendant being a consultant surgeon. {R v Baghdadi and others}.

Laura has experience in proceedings under the Proceeds of Crime Act. She is currently involved in the multimillion POCA, relating to Sachi, see above, re Soho and Brazilian property and numerous bank accounts and also, when prosecuting in R v Westbrook and Westbrook, responding a half to million pound hidden assets order made in Confiscation Proceedings against the two defendants, now in the Court of Appeal.The initial case featured extensively in the Daily Mail and Mail on Sunday .and involved a  systematic fraud over years upon a famous and top paparazzi photographer by his employees.

She has considerable expertise in defending in serious crimes of violence, attempted murder and s 18 offences and spends time with the lay client, to make sure that their defence is promoted as best it can. In R v Reynolds she  represented a severely diabetic  learning disabled woman who was acquitted of committing  these offences, in a woman’s refuge .In R v Benjamin and others, she represented  a hardened criminal, then serving 10 years imprisonment, charged with  revenge crime, stabbing a fellow drug dealer.

Laura has much time for and much skill in dealing with vulnerable and learning-disabled defendants. She was responsible for changing the law to enable defendants to have special measures to assist them at trial and in the witness box, when such assistance was prohibited by statute.

She represented a bipolar female defendant in a large-scale cocaine conspiracy, a learning-disabled territorial army cadet in an enormous Class B drug conspiracy at Kingston Crown Court.

Laura has defended in a considerable number of very large-scale drug conspiracies over many years, representing amongst others, eastern european nationals, the elderly and the young.

Laura has been instructed in cases involving the most unpleasant sex crime, upon both sexes and children, for many years. The cases require sensitivity and maturity. Recent cases involved a violent attack upon a homosexual executive by a male prostitute recruited from GRINDER, who also turned the white flat into an abattoir and the systematic rapes of an accountant in Brixton by a defendant who had known sexual tendencies.

R v Owusu - Kingston Crown Court
Multi-million-pound Class B conspiracy, with many defendants, the drugs being transported all over the M25. Defence – Lack of knowledge.

R v Sherpa Begum - Woolwich Crown Court
Attempted murder of Brazilian youth by female defendant who claimed to have an urge to kill a stranger. Despite CCTV identifying her, she ran away to Pakistan, re-entered the UK then claimed not to be Fit to Plead. Much psychiatric and expert evidence to deal with, in her defence.

R v Benjamin and Others - Woolwich Crown Court.
4-week trial involving a revenge attack on a drug dealer, who stole B’s drugs. Turf war, involving firearms being used in the course of the attack. Large amount of Phone evidence, from within prison, B telephoning others from his cell. S 18 trial. Attempted Murder not proceeded with as B did not fire at the victim, but away from him. B acquitted of section 18 but sentenced excessively on firearms offence etc, which was reduced in the Court of Appeal.

R v Nathan Quinn and Others - Liverpool Crown court
4-month trial, representing young defendant in the Rhys jones Murder trial. Q’s bad character, he was serving 5 years imprisonment at the time of this trial, for possession of a firearm, excluded.

Prosecution. Large scale fraud upon top paparazzi photographer by his two employees over 6-year period, diverting his money. Lengthy confiscation proceedings to obtain the assets hidden by the defendants. resulted in a very large order against them. Now on appeal.

R v Qurban Ali and Others - Sheffield Crown Court.
Defence. Rotherham grooming case . 12 Complainants D, now blind and in his 50’s, acquitted of 3 counts of historic sexual abuse but convicted of conspiracy to rape, the girls were in care.

R v Barrows - Wood Green Crown Court.
Defence. Multiple rapes of child over 7-year period by her uncle. Police investigation when child then aged 6 ceased due to view child might not be truthful. Abuse of process arguments. 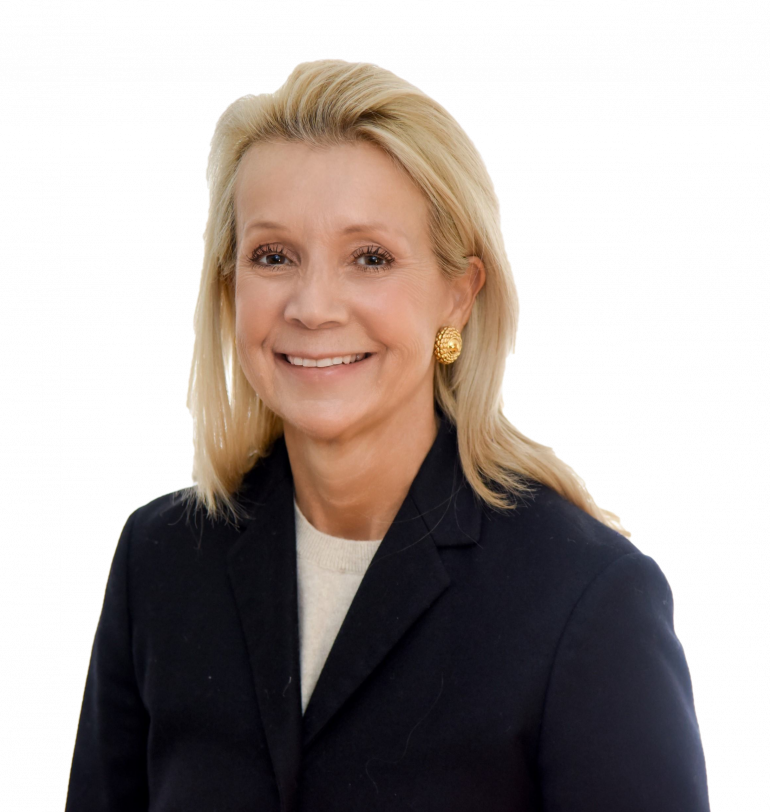 A very hardworking leading junior, who is very thorough on detail and very good with clients
Email
PDF
VCard
Call: 1976