Julian is a white-collar crime specialist, defending and prosecuting a range of complex cases with a particular emphasis on tax fraud.

He has applied his analytical skills to a wide variety of cases, including terrorism, money laundering, phone and computer hacking, commercial blackmail, murder, confiscation proceedings and civil proceedings for fraud. He was Standing Counsel to the Revenue and Customs Prosecutions Office for five years, prosecuting cases involving the creation and promotion of income and corporation tax evasion schemes, drugs importation cases brought on behalf of the Serious Organised Crime Agency, and cases involving diversion fraud, evasion of VAT or Anti-Dumping Duty. Since taking silk his practice has gone from strength to strength. He has been a contributing editor to Archbold since 2005 (responsible for the chapters on Trial, Privilege and Disclosure, and the Theft and Fraud Acts), and is an Advocacy Trainer for Gray’s Inn.

Fraud; disclosure in criminal proceedings; Legal Professional Privilege; the cartel offence; the use of compulsory powers under s.2 CJA 1987 and s.62 SOCPA 2005.

R v Blakey (and others): This case involved the prosecution of 5 defendants for promoting selling and implementing dishonest tax avoidance schemes involving the sheltering of £170m from income and corporation tax as a result of apparent investment in carbon sequestration and research for cures for HIV, and for the fabrication of evidence in support of the expenditure in the course of HMRC enquiries promoters of a series of tax schemes which relied on false claims for tax relief on donations of shares to charities, by which over £200m of clients’ income and profits were to be sheltered from income and corporation tax.

R v Abdel-Malek and Choucair: Defending a compliance officer at UBS charged with five counts of insider dealing worth £1m.

R v Green (and others): Defending a lobster fisherman charged with the importation of 250kg of cocaine seized in the middle of the English Channel.

R v Skansen Interiors Ltd (and others): Prosecuting the first contested trial for failing to prevent bribery, in connection with the award of contracts worth £6m in the construction industry.

R v Paterson: Prosecution of a breast surgeon for conducting unnecessary operations, including mastectomies, on patients to whom he had exaggerated the risk that they might develop cancer, including misrepresenting the contents of pathology reports to their GPs.

R v Karim (and others): Prosecuting seven defendants for immigration fraud and PAYE fraud on an industrial scale.

R v Perrin:  Prosecuting the promoters of a series of tax schemes which relied on false claims for over over £200m in tax relief on donations of shares to charities (CA decisions at [2012] EWCA Crim 1729 and[2014] EWCA Crim 1556). 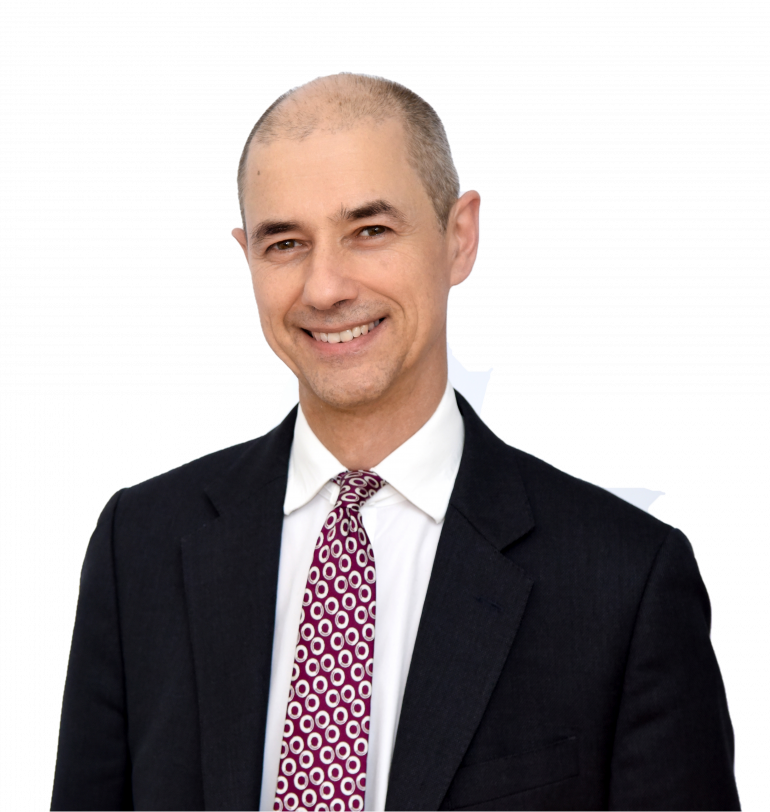 He is without doubt a superstar fraud silk of the future. His grasp of the law and facts in a case is second to none
Email
PDF
VCard
Call: 1988
Silk: 2010

Tesco Blackmailer Convicted
Nigel Wright, a sheep farmer from Lincolnshire, has been convicted at the Old Bailey of four counts of blackmail and two counts of contaminating go...
Read more