His clients include companies around the world, high profile individuals, television companies, newspapers, and government agencies.

He regularly appears in the courts of Hong Kong and has represented and advised clients in many other jurisdictions including Singapore and the Gulf. He is regularly listed in the top tier of Queen's Counsel in the Legal 500 and in Chambers and Partners UK Guide to the Bar in the areas of criminal fraud, public inquiries and administrative law, Health and Safety and corporate liability.

Representing a defendant in arbitration proceedings breach of contract for defence equipment $1 billion.

Representing Associated Newspapers in the Leveson Inquiry into Press Ethics (2012)

Fraud: Jonathan is currently representing Boris Becker in Insolvency Service proceedings. He has appeared in many major fraud trials in the UK since he represented Ernest Saunders in the reference appeal in Guinness (1996) 1 Crim App Rep 463 after he had argued and won the case before the European Commission of Human Rights. He has appeared in Blue Arrow, Maxwell, Versailles, Barings and Langbar. He defended in the first FSA prosecution for insider trading (2009)  Times  Law Reports June 23rd and advises frequently in corruption cases, money laundering, and most recently  in  Libor and Euribor. He advises and represents clients both in the UK and abroad, particularly in Hong Kong,Singapore , the Gulf and the United States.

Public Inquiries: He has appeared in numerous public inquiries. Most recently for Great Western Trains in the Southall rail disaster Inquiry, and for Associated Newspapers in the Leveson Inquiry. 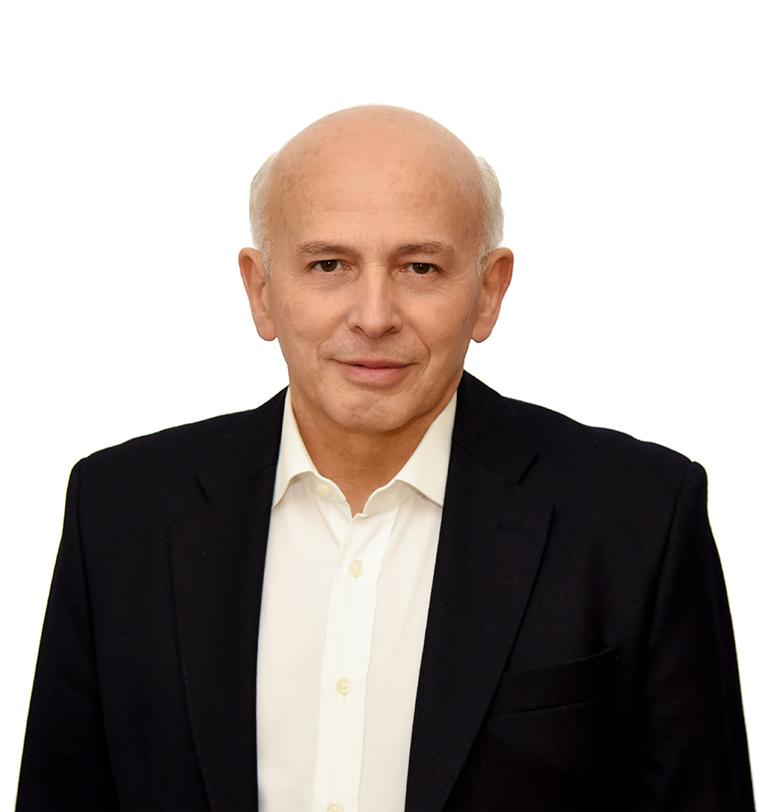