Jennifer has appeared on behalf of clients charged with a spectrum of offences including murder, rape, fraud and money laundering matters and other serious violent, sexual and drug offences.
Recent Defence Experience

Jennifer has conducted the following cases:

Jennifer secured not guilty verdicts for her client charged with eight counts of historic sexual offences. Two complainants, aged 3 and 5 at the time, alleged that their foster brother, then aged 14, had repeatedly seriously indecently assaulted them within the family home between 1972-1974. Social service records documented that the older girl had said something at the time and the girls were eventually removed from the family home. After a twelve day trial, the jury returned unanimous not guilty verdicts on all counts.

Jennifer was instructed as junior counsel to David Bentley from Doughty Street Chambers to represent this 19 year old charged with murder. The teenage defendants were said to have planned the fatal stabbing of the 18 year old victim days in advance of its occurrence. First on the indictment, Jennifer’s client was convicted of manslaughter, but acquitted of murder.

Jennifer was instructed on behalf of this defendant charged with two counts of rape. Her client was a barman working on the night in question when he engaged in sexual acts with the complainant in the ladies toilets of the pub. There was an eye witness to events. Jennifer’s client was acquitted of both counts.

Jennifer was instructed as sole counsel for a defendant charged in an eight handed conspiracy to defraud and money launder where the conspirators were said to have defrauded victims of over £2.5 million in an elaborate carbon credit ponzi scheme. Although the defendant eventually pleaded guilty part way through the trial when new evidence emerged that he had sent a text message stating that he knew what he was doing was ‘obviously illegal’, Jennifer managed to secure her client a suspended sentence.

Jennifer was instructed as junior counsel for a defendant accused of sexual assaults against numerous complainants committed in the 1990s in the course of his employment as a doctor assessing applicants for the police force.

Jennifer is a CPS Level 3 Panel Prosecutor and has accumulated a wealth of experience prosecuting cases at Crown Court level including offences of perjury, robbery, money laundering, offences under the Forgery and Counterfeiting Act 1981 and other serious offences, including a case of arson on a church. She has significant experience prosecuting high value frauds, involving large volumes of documentation amassed following months of investigation.

She is also regularly instructed to advise and prosecute on behalf of local authorities and has prosecuted on behalf of the Vehicle and Operator Services Agency and the Department for Business, Innovation & Skills.

Jennifer brought about a change in the law as a result of an appeal by way of case stated to the Divisional Court on the pervasive issue of a driver’s duty to stop and provide details following an accident (CPS v Magee [2014] EWHC 4089 (Admin)).  For further details please see notable cases section.

Jennifer has appeared as an advocate at Parole Board hearings including representing a prisoner who had been sentenced to imprisonment for public protection with a minimum of 17 years and still denied central elements of his crime. She has also acted as an advocate for clients at private licensing hearings.

Jennifer represented a defendant charged with raping his ex-partner. She had a restraining order in force against the defendant at the time and alleged that on the day he was released from prison (after serving a sentence for assaulting her brother), he attended her home uninvited, and raped her. She called the police immediately and the defendant was arrested whilst still in her property. The defendant was acquitted following trial.

R v MJ
Jennifer represented a defendant charged with conspiracy to supply class A drugs and money laundering of £95,000 over a 2 year period. The indictment period began on the day of the defendant's release from a sentence of 4 1/2 years hard labour imposed by the Trinidad & Tobego courts for attempting to export 15kg of cocaine from that country. This conviction, and a previous conviction in the UK for importing cocaine, were known to the jury. The defendant was acquitted of both charges following a two week trial.

R v BM
Jennifer represented a defendant charged with false imprisonment and assault (by way of burning the victim with a hot iron), alongside four co-defendants. She made a successful submission of no case to answer following detailed analysis and cross examination of the complainant’s phone records and corresponding cell site evidence, which ultimately undermined the complainant’s account to such an extent that the jury were directed to return a not guilty verdict.

R v AL
Jennifer secured an acquittal in a case of unlawful wounding where a police officer had purported to identify the defendant causing the injury and CCTV supported the account that the defendant had approached the complainant’s group of friends in an agitated manner. Following thorough cross examination, the police officer accepted he may have been mistaken in his identification.

R v MS
Jennifer represented a defendant charged with conspiracy to import over 6kg cocaine (worth over £1 million) into the UK. The co-defendant, who was supported by an intermediary, was running a cut-throat defence which alleged that MS had set her up and was able to take advantage because of the co-defendant’s vulnerabilities and mental health difficulties.

R v JM
Jennifer made a successful submission of no case to answer on a charge of assault by penetration in the Youth Court, where the complainant was aged 14 and was the defendant’s cousin. The defendant was further acquitted at the close of the defence case on charges of sexual assault made by two other complainants.

CPS v Magee [2014] EWHC 4089 (Admin)
Jennifer appealed by way of case stated to the Divisional Court a case involving the issue of a driver’s duty to stop and provide details following an accident. The Divisional Court disagreed with the legal reasoning by the District Judge in the lower court, deciding that the law should be - as had been submitted by Jennifer - that even where a driver is informed that an accident has occurred, if the driver can satisfy the court on the balance of probabilities that they still hold a genuine belief that there has been no accident, no duty to provide details arises. Unfortunately however, this particular appellant was intoxicated at the time of the incident and the Court, causing Jennifer no surprise, declined to extend this new principle of law to drivers in such a state. Nonetheless this new principle of law for sober drivers is now reported law and may be utilised in numerous cases in coming years.

R v TS
Jennifer represented a defendant on a charge of conspiracy to kidnap and conspiracy to pervert the course of justice. Plea negotiated on the basis of the latter charge only. Sentence of 16 months imprisonment referred by the Attorney General. The Court of Appeal declined to increase the sentence.

R v AG
Jennifer represented a 68 year old woman accused of spending over £200,000 of her mother-in-law's money over a 2 year period whilst she was acting as power of attorney. The care home caring for the mother-in-law was left out of pocket to the tune of £45,000. Basis of plea negotiated at a figure of £86,000 and an immediate custodial sentence avoided.

R v PL
Jennifer secured an extremely favourable sentence of 18 months imprisonment for a defendant convicted of conspiracy to convey prohibited articles into prison and money laundering. The defendant spent eight months packaging and sending parcels containing drugs and phones to a prison teacher who passed them on to an inmate at Wormwood Scrubs. Family and friends of the prisoners receiving these items would then pay by depositing monies in the defendant’s bank account. The case was reported in the Evening Standard.

R v BL
Jennifer represented a quadriplegic defendant who faced a 36 count indictment for inciting numerous young girls to engage in sexual activity via webcam over the internet, and then recording and storing the activity on his computer. A compassionate sentence of 3½ years imprisonment was imposed, which fell far below the range suggested by previous sentencing authorities. 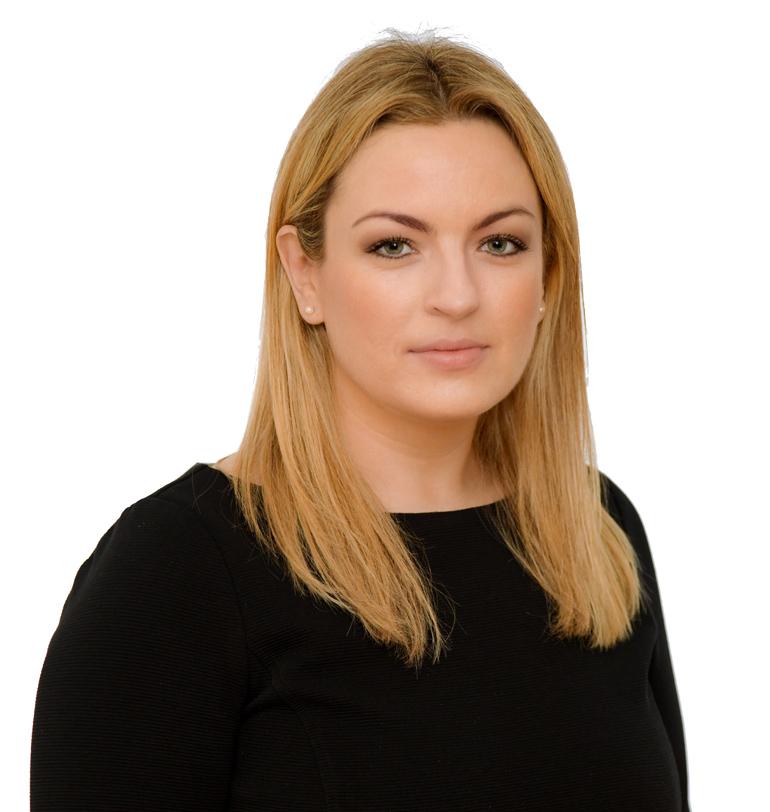