James has been instructed in a broad range of criminal matters in the magistrates’ courts, the youth courts and the Crown Court on behalf of the defence and the prosecution. He has defended clients in cases involving serious and domestic violence, possession of weapons, drugs offences and road traffic matters. He is also regularly instructed to prosecute trials in the magistrates’ courts on behalf of the Crown Prosecution Service.

Before coming to the Bar, James qualified as a Chartered Accountant at a Big 4 firm, specialising in external financial audit of large listed companies. He also spent some years working as a group financial accountant at a leading healthcare group, ensuring regulatory compliance with IFRSs and the Companies Acts and working on a major restructuring programme.

James secured the acquittal of a client facing charges of ABH, common assault and affray. The client had been accused by multiple witnesses, including an independent eyewitness, of attacking bystanders with a broken bottle. The client was acquitted of all charges after a full day trial involving child witnesses.

James secured the acquittal of a client facing a charge of possession of a bladed article. The matter had come to light after the client had been arrested for shoplifting and assaulting a security guard, which he admitted. Nevertheless, the court was satisfied after trial that the client had had a good reason for possessing a knife during the incident. Had the client been convicted, he would have faced a mandatory custodial sentence of six months.

James successfully applied to withdraw a guilty plea made by a client in relation to possession of indecent images. The court was satisfied that the client had received incomplete advice on previous occasions, and that it would be unjust not to allow the guilty plea to be withdrawn and the matter to proceed afresh.

In a prosecution for possession of a bladed article, James secured the conviction of a defendant who had carried two large kitchen knives onto the street and claimed to have been using them while gardening.

At a sentencing hearing in respect of a professional man who pleaded guilty to assaulting a taxi driver while drunk, James successfully mitigated on behalf of the client and persuaded the court to impose a financial penalty rather than a community order.

James secured the acquittal of a client accused of taking a vehicle without consent. The client had been stopped while driving without insurance or a licence, and there were no witnesses able to give evidence on his behalf. James succeeded in highlighting the deficiencies in the Crown’s case and the credibility of the defendant himself, and the client was acquitted.

At a sentencing hearing for threatening with a bladed article, James successfully mitigated so the client received a community order for the offence. The client had a previous conviction for the offence, and the guidelines for the offence started at custody. Nevertheless, the court was satisfied, due to the client’s personal circumstances, that it would be unjust in the circumstances to impose the minimum sentence of six months.

French and German to upper-intermediate level (CEFR B2). 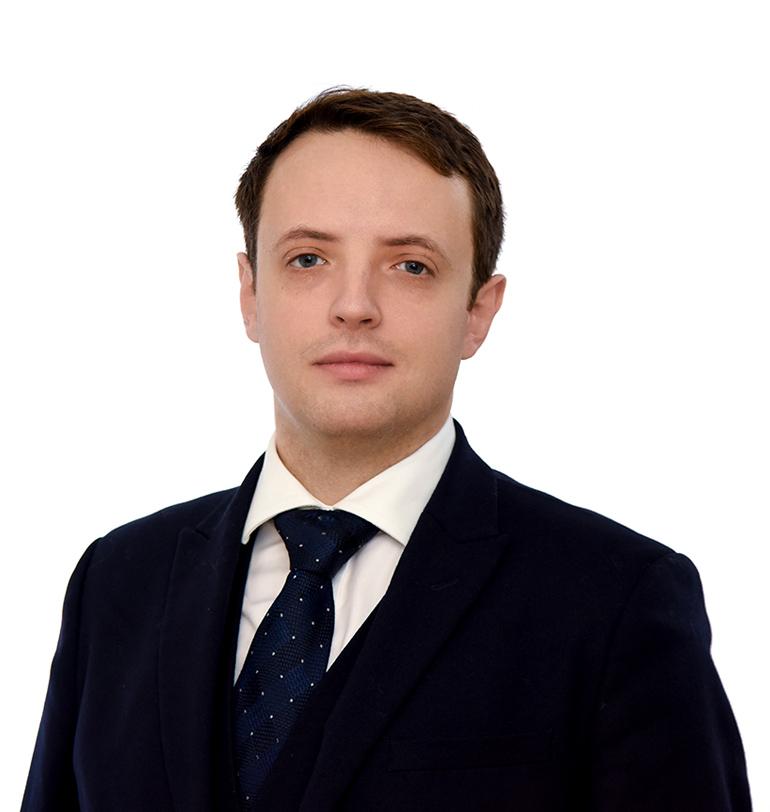