Holly joined Chambers in October 2021, following the successful completion of her pupillage.

Holly has already developed a broad criminal practice, appearing in the magistrates’ courts, youth courts and Crown Court. She is regularly instructed in cases involving allegations of violence, possession of weapons, firearms offences and sexual offences, as well as driving related matters. Holly has experience representing vulnerable clients, including those suffering from complex mental health needs and substance misuse issues.

Prior to commencing pupillage, Holly worked as a legal assistant for a barrister and then as a paralegal at Corker Binning. During this time she conducted research into various jurisdictional law issues for the purposes of private prosecutions, extradition requests, and allegations of terrorist activity in the UK linked to political protest in Pakistan. She also gained experience of complex fraud cases and those involving allegations of insider trading. She is keen to build on these experiences in her practice moving forward.

Whilst studying for the Bar, Holly taught debating as a Vocalise mentor at HMP Pentonville and HMPYOI Feltham and reported for The Justice Gap on the state of the criminal justice system and prisons in England and Wales. Her article on women’s release from prison was cited in Sophie Campbell’s book Breakfast at Bronzefield. In 2019, Holly also co-authored an article for Proof: Crime and Punishment on safety in prisons.

Holly persuaded the Court to impose a suspended sentence order with no requirements for her client who accepted causing section 20 GBH and committing two further assaults whilst in drink.

Holly secured a suspended sentence for a client who accepted that he had wilfully and persistently failed to comply with the requirements of a community order for an assault occasioning ABH since its imposition.

Despite a warning on the previous occasion that failure to attend a DRR appointment would result in the imposition of an immediate custodial sentence, Holly was able to persuade the Bench to impose a suspended sentence order and to deal with the client’s drug addiction under the auspices of rehabilitation activity requirement days.

Holly’s youth client of good character was acquitted of two charges of assault occasioning ABH and criminal damage, despite the incident having been caught on local council CCTV. During the course of the trial Holly succeeded in highlighting the deficiencies in the Crown’s case and drawing attention to the unreasonableness of the complainant’s actions.

Holly successfully obtained bail for a client awaiting a final extradition hearing despite two previous unsuccessful applications and the IJA refusing to accept that there had been a change of circumstances. The arrest warrant was withdrawn by the Requesting State six days later.

Holly’s client was acquitted following an all day trial in respect of charges of assault on an emergency worker and obstructing an officer in the course of his duty, despite the entirety of the incident having been caught on BWV. The Court found that Holly’s client had acted in self-defence and / or defence of his property when officers had acted outside the execution of their duty under section 17 of PACE, after they admitted to not entering the property during the course of cross-examination.

Holly’s client pleaded guilty on the day of trial to offences of assault by beating in a domestic context and possession of a Class A drug. Given the particular and sensitive circumstances of the case, Holly persuaded the Bench to go outside of the guidelines and impose a conditional discharge in respect of both offences. 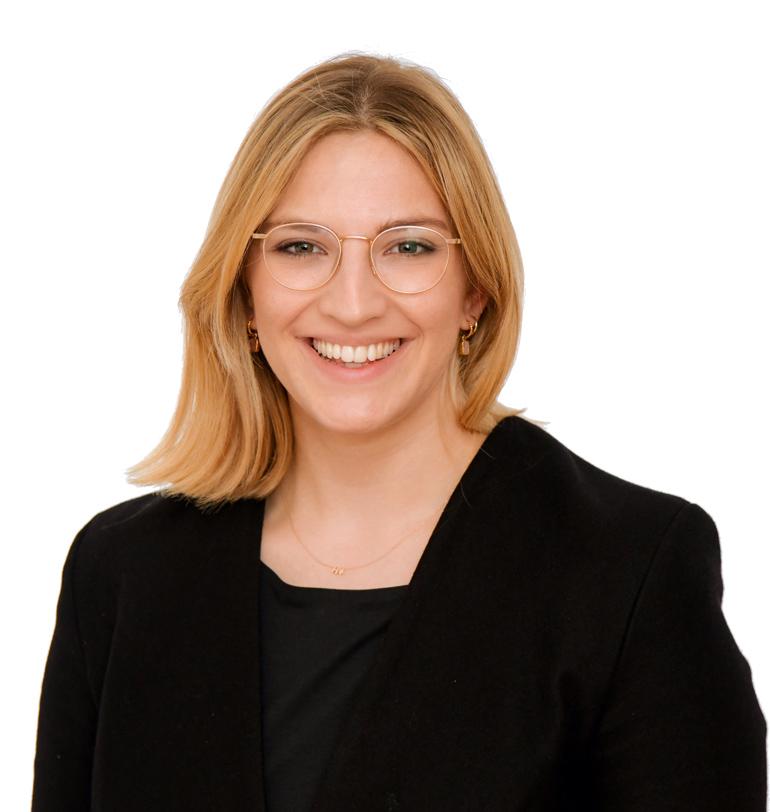