Since taking Silk in 2003 Graham has vast experience, specialising in defence work, Graham is considered one of the great jury advocates, noted for his abilities in cross examination and speeches.

He has been described as "a class act". The breadth of his knowledge of serious crime, including murder, firearms cases, complex fraud, substantial drug cases, money laundering and complex confiscation proceedings is sought by those instructing him.

Recent cases include representing a solicitor in a multi-million-pound international fraud case prosecuted by the SFO; the "Matalan" and "Facebook" murder cases; representing one of the members of the "London Fields Boys" involved in a gang murder, and a former director of Crawley Town FC indicted for multi-million-pound tax evasion and money laundering allegations.

HSE v PS and JE Ward: Appeared as leading counsel in the first ever acquittal at trial of a company charged with Corporate Manslaughter.

Represented one of the accused in the "Securitas Robbery", the largest cash robbery in U.K. criminal history,

Represented one of the accused in the "Bling Bling" drugs case, said to be one of the largest international drug smuggling cases to appear before a British court.

Represented a solicitor indicted for rape.

Appeared in a "landmark ruling" case involving poker ( "Texas-Hold-Em"), a prosecution brought on behalf of the Gaming Commission.

Represented a defendant who had secreted himself into the hold of a 747 airliner and in flight between Madrid and London, allegedly attempted to steal over £5 million pounds worth of foreign currency. The case involved further allegations of endangering an aircraft with expert witnesses called on behalf of the aircraft manufacturers.

Regina v H. Central Criminal Court: Represented a defendant ejected from a public house on New Year’s Eve 2010, who returned with a loaded handgun. Indicted for two counts of murder and one of attempted murder. The prosecution relied heavily on firearms experts and numerous eye witnesses, including family members.

Regina v T. Central Criminal Court: Appeared for a husband indicted for the murder of his wife. The case involved issues of provocation and diminished responsibility. There was extensive psychiatric and psychological evidence, with experts called by prosecution and defence.

Regina v K & Others. Central Criminal Court: Appearing on behalf of one of seven defendants involved in the planned robbery of a drug dealer, which resulted in his death. This was a "cut throat" case where K alone was cleared of murder at the original trial and was acquitted of manslaughter when tried on his own at the re-trial.

Regina v C & Others. Central Criminal Court: Represented one of a gang who allegedly executed a rival gang member at an "After Carnival Party" in North London.

Regina v S & Others. Central Criminal Court: A case in which the defendant was indicted for murder arising from a group attack on two victims, said to be a revenge attack arising from an earlier incident. Acquitted of murder and manslaughter.

Regina v A. Peterborough Crown Court: Represented a defendant who posed as an MI5 agent and thereby defrauded many women of substantial sums of money

Regina v P & Others Worcester Crown Court: Represented a solicitor charged with involvement in a multi-million pound complex international fraud, prosecuted by the Serious Fraud Office. P was the only defendant to be acquitted.

Regina v M & Others. Hove Crown Court: A murder involving a group attack on a homeless person in Brighton. Acquitted of murder and manslaughter.

Regina v B & Others Central Criminal Court: Appeared on behalf of B who, following his extradition from the US, was tried with others for an execution-style murder which happened over seven years previously.

Regina v L. Birmingham Crown Court: Appearing for one of two defendants charged with multi-million-pound money laundering and mortgage frauds. The proceeds of substantial importations of drugs had allegedly been laundered through casinos and into a large property portfolio. Acquitted on all counts.

Regina v A & Others, Harrow Crown Court: Represented one of several defendants said to be part of the Russian Mafia in respect of allegations of people trafficking, kidnap, false imprisonment, blackmail and extortion.

Regina v S & Others. Central Criminal Court: The alleged robbery and murder of a wealthy jeweller arising from his relationship with a drug trafficker. Acquitted of murder.

Regina v P. Birmingham Crown Court: This defendant, together with his girlfriend, murdered and then dismembered their lodger. The case involved complex issues as to psychiatric aspects and mental states.

Regina v D & Others. Central Criminal Court: In this case, the defendant, a 'rap star' with appearances on MTV, assisted by others, allegedly murdered another youth with a machine gun in a revenge attack arising from a previous incident. The case involved complex analysis of cell site and mobile telephone evidence.

Regina v P & Others. Central Criminal Court: An alleged multi-million-pound importation of heroin, conspiracy to rob, and robbery of a gang involved in the importation.

Regina v A, Nottingham Crown Court. The attempted murder of a female police officer by shooting. 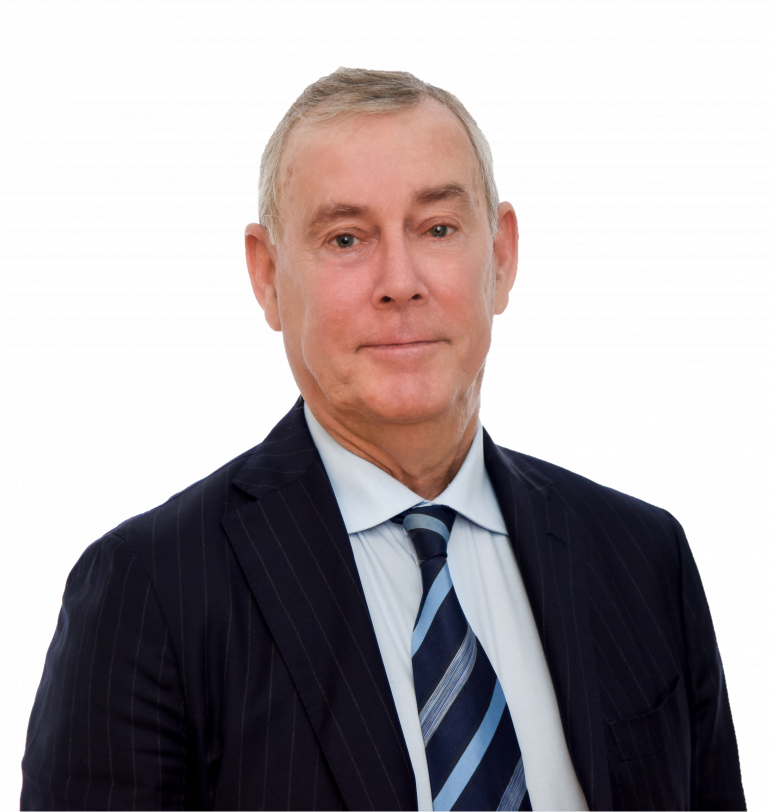 He is a fantastic jury advocate
His great strength is his jury advocacy and he is also extremely personable and easy to work with.
Email
PDF
VCard
Call: 1978
Silk: 2003

Acquittal secured in gross negligence manslaughter trial
Graham Trembath QC and James Marsland instructed by Blackfords LLP secured the acquittal of their client, an electrician, in relation to a charge o...
Read more