Georgina enjoys a practice prosecuting and defending in equal measure. She is a grade 3 prosecutor.

As a consultant for the United Nations Office on Drugs and Crime, Georgina delivers training and other criminal justice capacity building projects overseas. She has worked regularly for the UK Government advising on serious and organised crime overseas, and spent several years working as the UK Government’s Criminal Justice Adviser to Ethiopia, when she worked in region to help counter organised crime, in particular human trafficking and smuggling. 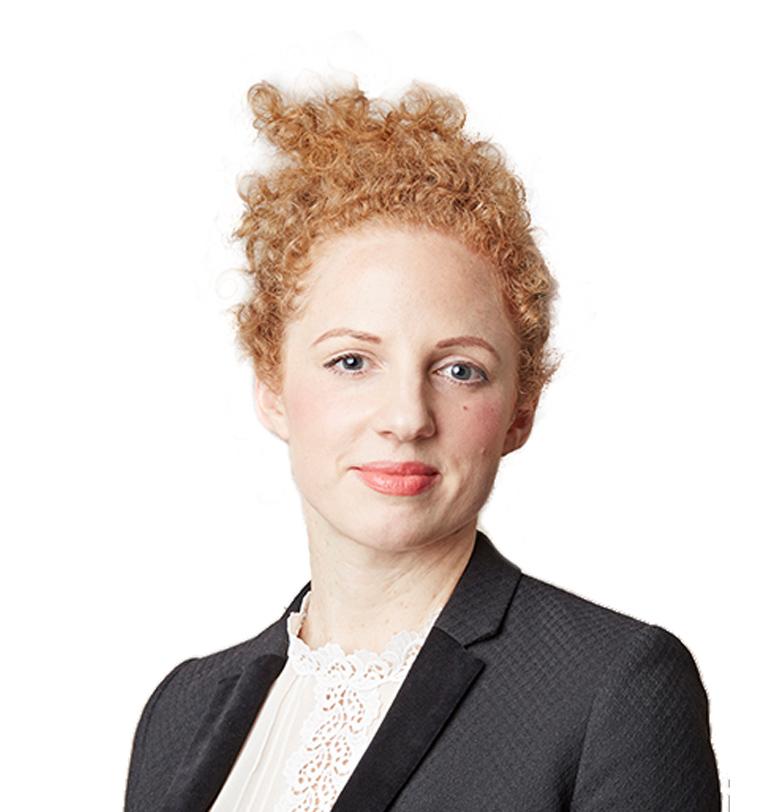