When Emma took silk, she already had an outstanding reputation in cases involving complex crime and fraud and has since solidified her position.

Regularly instructed by prosecution and defence alike, her command of complex cases, powerful advocacy and fierce intellect have made her a popular choice for all serious criminal work. Emma inspires confidence in everyone she works with.

Emma is usually instructed in the early stages of investigations to provide strategic advice to prosecuting authorities or investigating bodies, or to individuals at risk of facing criminal proceedings.  She is known to be tactically astute and intellectually able.  She is frequently engaged in cases which are legally and factually complex, many of which involve international dimensions, including cases involving Joint Investigation Teams with other national investigative agencies.

She is often asked to advise in cases where there are particularly sensitive and/or difficult legal issues, and where potential regulatory issues and offences are the subject of investigation.

R v Ubsdell & others - DBIS prosecution involving fraudulent trading of a number of limited companies, including a factoring fraud on the NHS, together with breaches of director’s disqualification orders

"A powerful performer who is an indefatigable advocate and a fearsome cross-examiner."

"Definitely a force to be reckoned with"... "very thorough, doesn’t give much away"... "a proper opponent"

"She pays great attention to detail while not losing sight of the ultimate issues in the case."

"She is of exceptional ability and will go right to the top in silk." 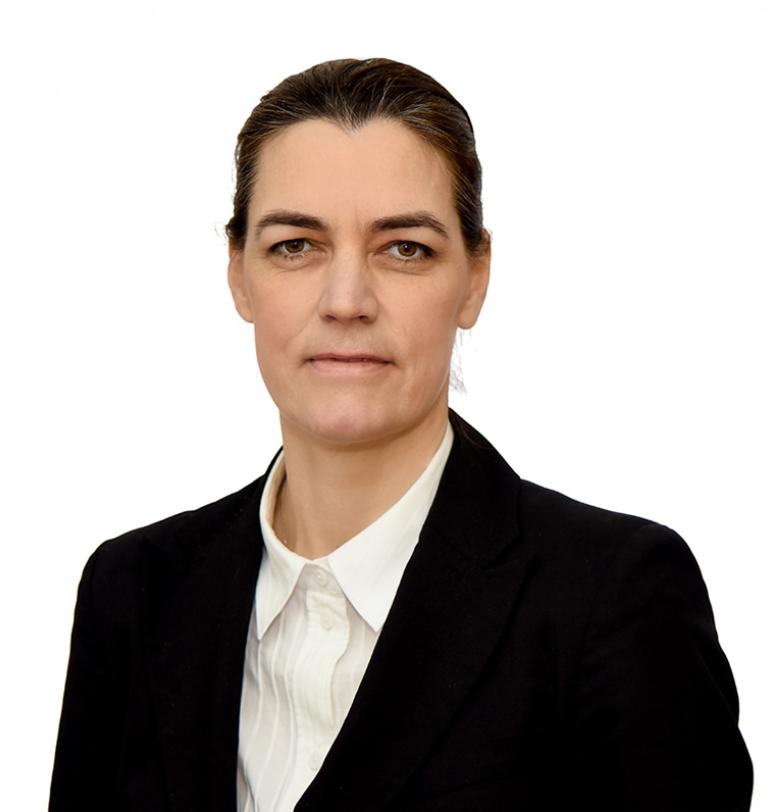 A powerful performer who is an indefatigable advocate and a fearsome cross-examiner.
Email
PDF
VCard
Call: 1993
Silk: 2016